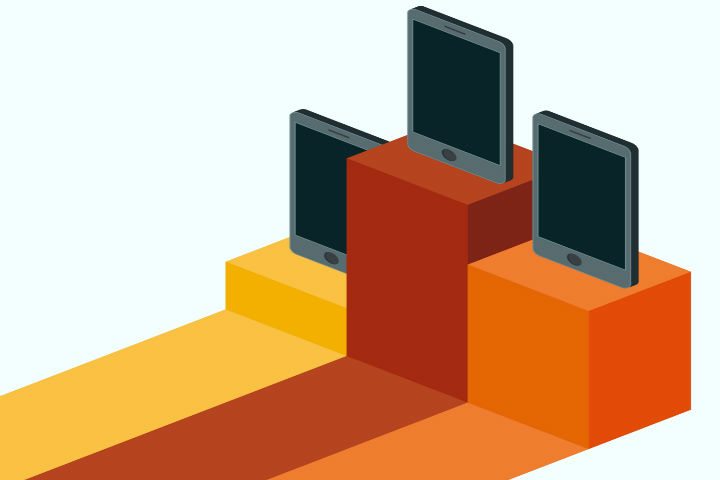 Assumptions that prepaid customers are often neglected in terms of the overall customer experience was countered by a new survey from Temkin Group, which found three prepaid-focused wireless brands handily outscored their postpaid brethren.
The report, based on a survey of 10,000 U.S. consumers, found MetroPCS, Virgin Mobile and TracFone delivered the “best customer experience, among wireless brands, with each service scoring a 63% in the Temkin Experience annual ranking of companies. Temkin noted MetroPCS, which is owned by T-Mobile US, was the only wireless operation to improve its rating over the past year; Virgin Mobile, which is owned by Sprint, maintained its top spot from the previous year despite dropping five percentage points; and TracFone’s rating “stayed steady from 2015.”
(Not to put too much of a damper on that number, but Temkin did note the score placed the three brands at No. 125 of the 294 companies across 20 industries included in the survey.)
Of the four remaining wireless carriers included in the survey, Verizon Wireless scored a 59% score; T-Mobile US, which posted the steepest year-over-year drop at 9 percentage points, and AT&T Mobility both scored 56%; and Sprint was at 54%, maintaining its lowest spot among wireless carriers and coming out at No. 211 across all companies included in the list.
Overall, the wireless industry posted an average score of 58%, which placed it in a tie for No. 10 among the 20 industries surveyed, though well below the 70% mark it said constitutes a “good” rating. Temkin did note the wireless industry posted the smallest year-over-year drop in score among all industries surveyed, though that did not ease its view on the segment.
“Once again, these ratings show that wireless carriers continue to deliver mediocre customer experience to customers,” said Bruce Temkin, managing partner of Temkin Group.
Temkin Group said its survey looked at three “dimensions” of the customer experience, including “success,” which it states as a customer being able to do what they want to do; “effort,” or how easy it is to work with the company; and “emotion,” which it describes as “how do you feel about the interactions?”
Bored? Why not follow me on Twitter