RCR Wireless NewsIntelligence on all things wireless.
YOU ARE AT:SoftwareAPI design opening new opportunities for the telecom space 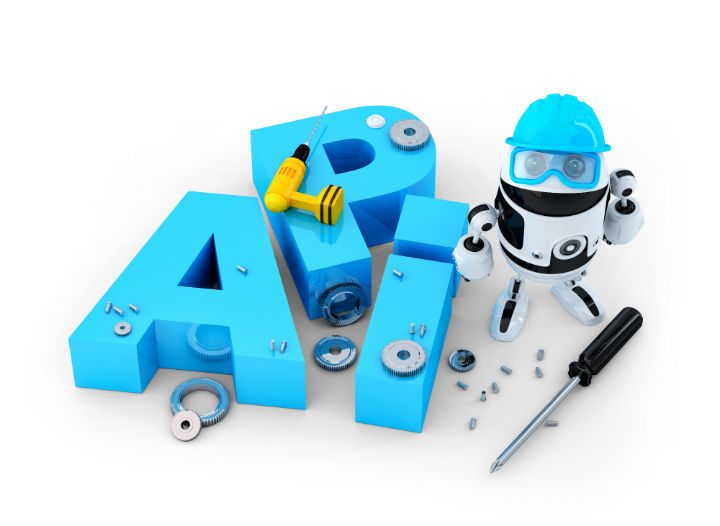 As the telecommunications market continues its march toward greater software control, operators are increasingly turning to application program interface to drive greater efficiency from those platforms.
The telecom market has traditionally been a place where companies protected software innovation behind proprietary models that typically included a steep cost of entry, if entry from outside vendors was even available. This led to many innovative services that died on the vine as the initial burst of internal innovation eventually ran dry as operators lost focus. Time has shown that such models enjoy only a short shelf life, with the current move in the telecom market toward open APIs designed to encourage broader adoption.
One telecom operator that has been very vocal in its API design efforts is AT&T, which has also been one of the telecom market’s most aggressive operators in pushing software control across its network. As part of its Partner Exchange program, AT&T said it had more than 12 million calls on its API platform in 2015.
“This significant usage confirms that speed and agility are exactly what solution providers look for to elevate the value they can provide,” the carrier explained.
One of AT&T’s partners in its move toward open APIs is Apigee, which also counts Telstra, Swisscom and Vodafone among its telecom clients. One piece of advice for telecom operators looking to start with APIs came from Swisscom, which noted the need for flexibility.
“Be ready for surprises, be flexible,” said Frank Fitzlaff, head of product management at Swisscom, in an Apigee blog post. “Just get stuff done. Don’t talk too much; don’t plan too much. If it doesn’t work, then change.”
Another firm involved in supporting the telecom market is MuleSoft, which claims work with three of the nation’s five largest mobile carriers. The firm touted the growth benefits of API design and creation, noting such moves invite innovation from outside partners.
“When you create an API, you are allowing others within or outside of your organization to make use of your service or product to create new applications, attract customers or expand their business,” explained MuleSoft in a white paper looking at what makes a successful API strategy. “Internal APIs enhance the productivity of development teams by maximizing reusability and enforcing consistency in new applications. Public APIs can add value to your business by allowing third-party developers to enhance your services or bring their customers to you.”
MuleSoft noted in a white paper four tips for those looking to bolster their API strategies. Here is a brief look at those recommendations:

No. 1: Design for great user experience

“To deliver great APIs, design must be a first-order concern,” MuleSoft wrote. “Much like optimizing for [user experience] has become a primary concern in UI development, optimizing for [API user experience] should be a primary concern in API development. An optimal API design enables applications developers to easily understand the purpose and functionality of the API so that they can quickly become productive using it. It also allows organizations to focus on getting API design right before investing in back-end implementation, which is time-consuming and expensive to undo if design issues aren’t identified until after implementation.”

No. 2: Optimize for use case

“There is no such thing as a one-size-fits-all API,” MuleSoft explained. “Even for the same underlying service or set of services, multiple APIs might be required to support different types of users and use cases. An API should be optimized to fulfill a specific business request in a specific context. Too often APIs are modeled after the design of the backend services or applications they expose instead of the use case they fulfill. This results in poor performance of the client application, poor user experience and, ultimately, poor adoption.”

“Finding an audience for your API begins with publishing it to a portal that allows developers to discover your API so they can begin evaluating it for their use case,” MuleSoft recommends. “The developer portal should include all of the tools developers need to learn about and begin using your API. Developers reviewing your API will only invest a few minutes before deciding whether or not to continue; having information available in a clear and easy-to-consume format will encourage them to stick around rather than go elsewhere. Developers will quickly scan your documentation to get an overview of its functionality then zero in on what it will take for them to get up and running on the API. From there, they’ll quickly want to see some examples and ideally, start interacting with the API. Developers are far more likely to use an API that includes interactive documentation that allows them to interact with the API over static pages that only allow them to read about it.”

No. 4: Build a community

“The application developers who consume your API are not just your customers; they are the ecosystem that will drive the success of your API,” MuleSoft noted. “Treating them as valued members of your community can drive significant mutual benefit. An obvious benefit of a thriving developer community is a wider reach for your API. To support the organic growth of your API, your developer portal should include an easy way for developers to share knowledge with each other. The Notebook feature of the API Portal demonstrates this concept in action. It allows developers to document new uses they discover for your API to grow the addressable market for your API.”
Photo copyright: kirillm / 123RF Stock Photo