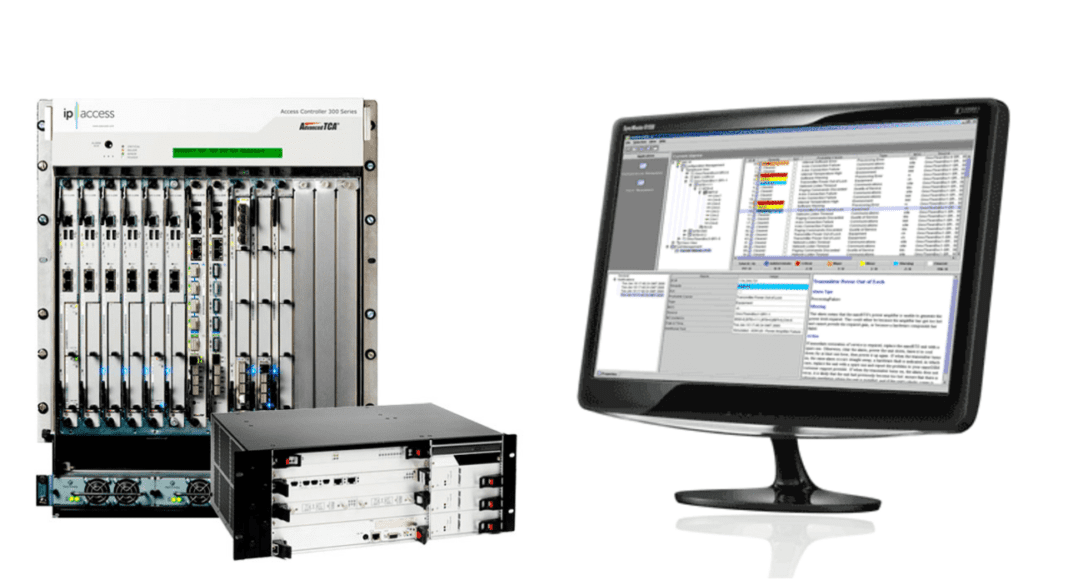 If the maturing mobile industry is young in relative terms, then the small cells market is in its teenage years and facing those troublesome growing pains. But, if it’s possible to be a veteran of such a young industry, then Ip.access and its CTO and co-founder Nick Johnson have strong claims to the title.
As if to prove the point, Johnson picked up the “Outstanding Contribution to the Industry” trophy at this week’s Small Cell Forum Awards – the equivalent of the “Lifetime Achievement” award at the Oscars normally given to those about to leave the stage.
But Johnson, and the company he helped create 16 years ago, shows no sign of slowing down and instead seems to be enjoying riding the growth curve the industry is at last experiencing. Johnson also chairs Small Cell Forum’s work program looking at multi-operator neutral host small cell solutions, an area he sees as key to maintaining the growth curve.
“We’re looking at a much wider mix of customers in [the] multi-operator enterprise small cell world,” Johnson told RCR Wireless News. “We’ll have our traditional operator customers, some well established channel partners with specialist market skills, plus the tower companies, local authorities, retail and other property developers, and a host of direct customers or trusted third parties managing infrastructure on behalf of multiple [multiple network operators].”
Johnson’s firm has responded to the needs of that emerging marketplace with its Viper end-to-end neutral host, multi-radio access network platform, which picked up a Small Cell Forum award, less than three months after its launch.
“To take advantage of this new developing market, operators and the emerging third-party providers will need a new range of tools, ones that require little or no specialist hardware,” Johnson said.
At the Small Cell World Summit, Ip.access also released its NanoVirt gateway, a cloud-based virtual small cell gateway designed to complement the Viper platform. Johnson cited this as further evidence of the company’s commitment to innovation, to the small cell market and to the operators.
“Small cells can help operators get more from their investment, get more from their spectrum and give more to their customers,” Johnson said, adding the innovation curve was going to have to continue to match the market growth curve.
“As we look towards 5G, there are a lot issues that we need to address now in order to be ready for then,” Johnson said. “The spectrum above 5 GHz will be hard to access and even harder to deliver reliably and the sooner we start working on that, the better.
For the smaller independent companies like Ip.access, competing on the research and development front with some of the industry’s giants such as Huawei and Nokia (which now takes in Bell Labs) is not a battle Johnson can fight or expect to win – solo. Instead, he spoke about the need to choose his partners and his projects carefully.
“We can turn our focus to an emerging area or requirement quickly, and Viper and NanoVirt show we can move from idea to reality quickly as well,” Johnson said. “Those are skills that are attractive to partners.”
It looks rather like this particular industry veteran, is looking to stay in demand for some new starring roles.

Facebook
Twitter
Linkedin
Previous articleNokia coming out strong after the dust settles
Next articleFree from the past, Parallel says self-healing SON is the future