RCR Wireless NewsIntelligence on all things wireless.
YOU ARE AT:Network InfrastructureFree from the past, Parallel says self-healing SON is the future 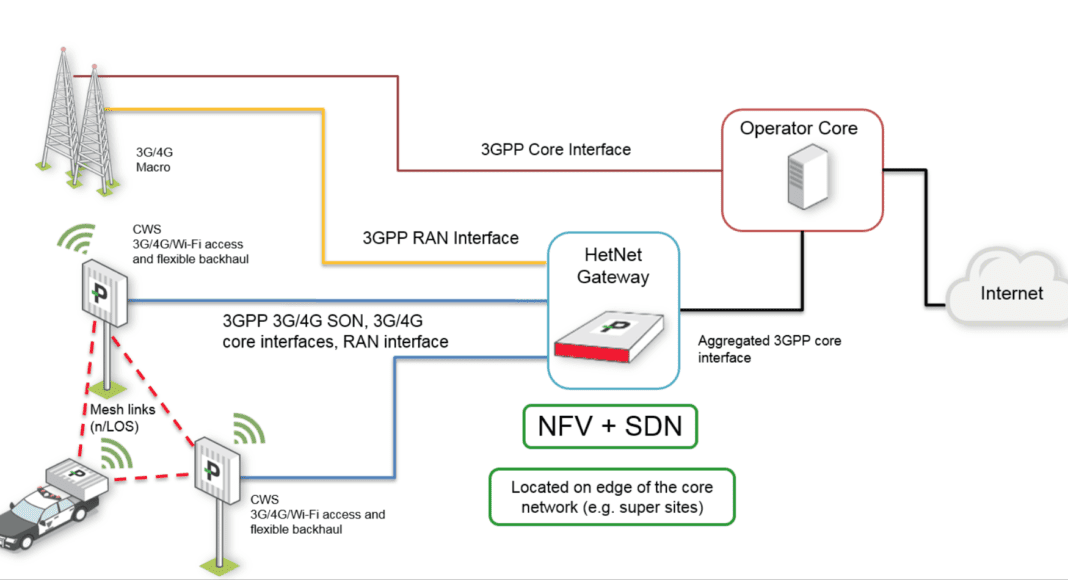 Free from the past, Parallel says self-healing SON is the future

LONDON – For a company that only sprang to life less than four years ago, New Hampshire-based startup Parallel Wireless has been blazing a trail across the small cell industry, and a company officials says self-optimizing networks is key. While the company’s heterogeneous network gateway lies at the heart of its different approach to the market that it claims is the secret to its success, there’s one other benefit the new entrant brings to the market – the clean sheet of paper. Let’s not forget, the small cell industry’s roots were in the consumer space, a market that now numbers upwards of 12 million units. Today though, the market excitement is all in the enterprise space and the operator’s pressing need for network densification.
Unencumbered by any legacy systems or approach, and starting its projects using “4G” spectrum with network functions virtualization and software-defined networking accepted as standard, Parallel looked at the challenges anew, designing a system designed to make it easier for enterprises to install access points, and easier for operators to manage and integrate with the macro network.
“You can install one of our access points in less than 30 minutes,” Parallel marketing director Eugina Jordan told RCR Wireless News at the Small Cells World Summit. Since its first 4G-only projects, Parallel’s access points now integrate 3G, 4G and Wi-Fi, and are also supplied as “backhaul ready” with connectors for a number of different sources – satellite, Ethernet, licensed or unlicensed spectrum.
This speed of installation, and the focus on the hetnet gateway to manage the system, is crucial says Jordan, not just to Parallel’s success, but also to the hopes of the small cell industry. While echoing the general mood of optimism at the show, she also warned that if the market is to be successful it would have to automate, simplify and speed the processes end-to-end.
“You need fast installation, automated configuration and self-optimizing networks that can manage themselves using software to control the ability for them to self heal,” she said. Jordan explained if one access point was down in a Parallel Wireless network, the software in the hetnet gateway would be able to recognize the issue and automatically adjust the power output of nearby cells to pick up the slack.
The company is justly proud of the 16 industry award nominations it has gathered in its short existence, and this week’s Small Cell Forum awards saw it pick up two more trophies, both for live small cell deployments. One of the awards also served to note just how fast the company could move – providing a private mobile network for the FBI and other public safety organizations to use at this year’s Super Bowl in less than three weeks from phone call to game time. The company didn’t go home from the London summit with an MVP award, but don’t bet against them picking one up soon.