RCR Wireless NewsIntelligence on all things wireless.
YOU ARE AT:EMEAEtisalat, Huawei trial smart parking in UAE 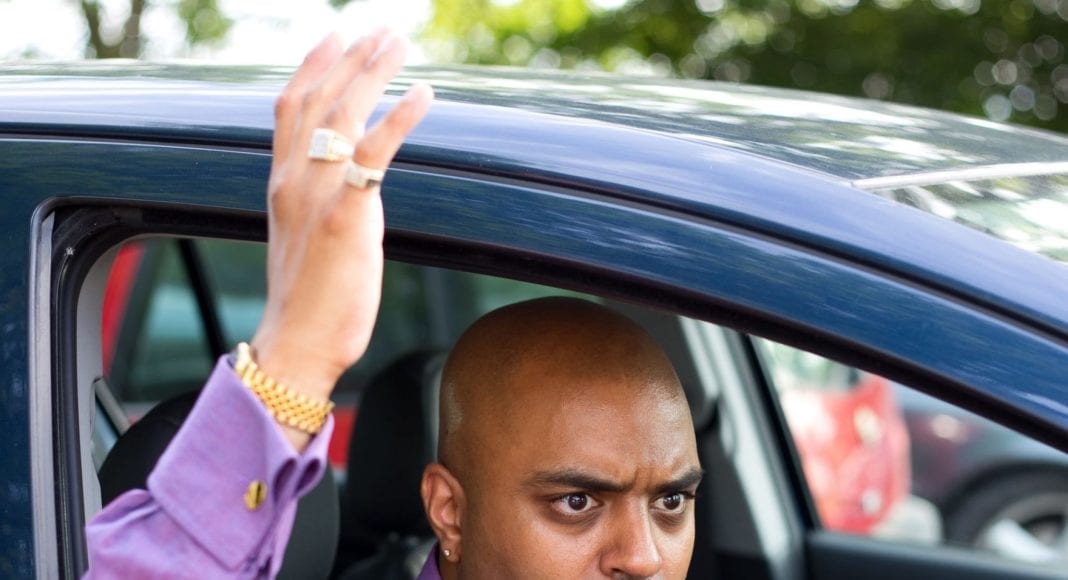 Huawei and Middle East telecom operator Etisalat conducted a trial of smart parking technology in the United Arab Emirates. The live trial of narrow-band “Internet of Things” technology used the end-to-end infrastructure based on Etisalat’s live network as well as smart parking sensors deployed in Abu Dhabi and Dubai.

“Having greater ability to support low-cost, low-power devices as part of our existing global ‘Internet of Things’ service gives us the ability to connect the largest range of objects and devices on a single network infrastructure,” said Haitham Abdulrazzak, CTO of Etisalat UAE. “As a leader in the ‘Internet of Things’ we are excited to support NB-IoT as the key technology to drive the LPWA industry forward. LPWA is also an important part of smart city and Dubai Innovation 2021 strategy initiatives.”

Etisalat launched commercial LTE services in the UAE in 2011, supporting the service with spectrum in the 1800 MHz and 2.6 GHz bands.

Also out of EMEA, Saudi Arabian mobile operator Mobily is currently studying offers to sell mobile tower assets, according to a press report.

The company’s CEO Ahmad Farroukh confirmed Mobily has received offers for its towers business. According to the report, Mobily’s 10,000 mobile towers could raise approximately $2 billion.

Other mobile operators in Saudi Arabia include Zain and Saudi Telecom.