RCR Wireless NewsIntelligence on all things wireless.
YOU ARE AT:BusinessTelenor negotiates possible sale of its stake in VimpelCom 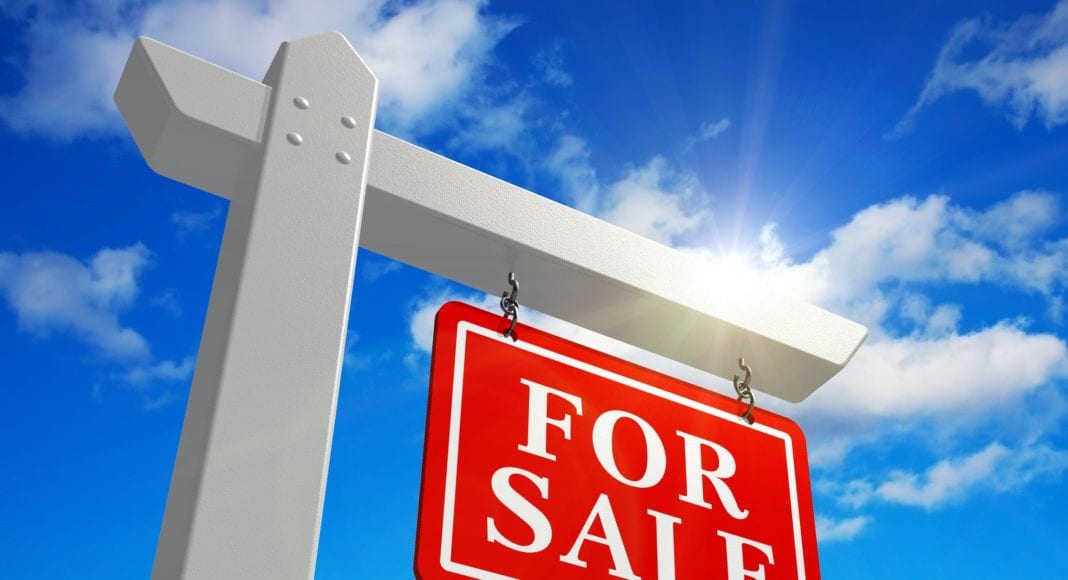 Telenor negotiates possible sale of its stake in VimpelCom

Norwegian telecom operator Telenor is currently in talks with potential bidders to sell its stake in international mobile operator VimpelCom.

“We are in contact with potential buyers,” Bloomberg quoted Telenor CEO Sigve Brekke as saying. “We are not dumping our shareholding. We want a fair price.”

Brekke said the company expects to sell the stake soon, without providing further details. Telenor did not appoint financial advisers for this process, according to the report.

“We don’t want to be sitting there as a financial shareholder without any influence on the real operations,” Brekke said. “We’re better off redeploying those assets in markets where we can add value and where we also see growth.” The executive said Telenor will invest in growth markets including Indonesia, Vietnam and the Philippines.

In October 2015, the Nordic telco announced plans to sell its 33% stake in VimpelCom. At that time, the European carrier said it would explore all options to divest its shares and would fully focus on creating value in core operations.

Telenor is VimpelCom’s second largest shareholder after LetterOne Holdings, which owns a 56% stake. The current market value of Telenor’s stake in the Amsterdam-based telco is approximately $2.42 billion, according to the report. Brekke indicated LetterOne had no plans to sell its stake in VimpelCom.

In other EMEA news, Danish mobile operator Hi3G Access Denmark launched its Wi-Fi calling service. The new offering is available to residential and business subscribers with Free Speech packages and Apple handsets. The telco said the service will be also available to a number of Android handsets in the near future and that it’s looking to launch voice-over-LTE services later this year.

The telco offers LTE service in Denmark using spectrum in the 1800 MHz and 2.6 GHz bands.