RCR Wireless NewsIntelligence on all things wireless.
YOU ARE AT:CarriersNetflix admits to throttling mobile video content, infuriates Verizon and AT&T 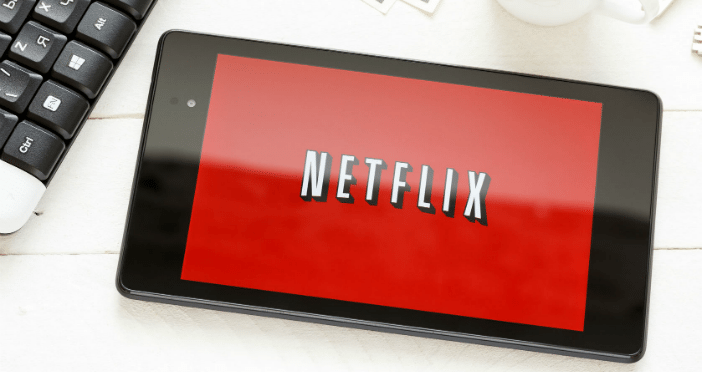 Netflix has come forward and admitted it has been throttling video streaming quality to customers tapping into the company’s service via a mobile broadband connection.

According to a report in The Wall Street Journal, Netflix for more than five years has been throttling video streaming over mobile broadband connections to 600 kilobits per second in a move the company claims was done to “protect consumers from exceeding mobile data caps.”

In admitting to the speed throttling, Netflix said it would soon launch a “data saver feature” for its mobile application allowing users to control the quality of their streamed video content. The feature, which is set to be launched in May, will continue at a default bitrate of 600 kbps.

“This hasn’t been an issue for our members,” said Netflix spokeswoman Anne Marie Squeo, in a statement explaining its policy. “Our research and testing indicates that many members worry about exceeding their mobile data cap, and don’t need the same resolution on their mobile phone as on a large screen TV to enjoy shows and movies. However, we recognize some members may be less sensitive to data caps or subscribe to mobile data plans from carriers that don’t levy penalties for exceeding caps. As we develop new technologies, we want to give all our members the choice to adjust their data consumption settings based on their video preferences and sensitivity to their ISPs data overage charges.”

The admission comes as telecom operators have been accused of limiting streaming video speeds in an effort to reduce network capacity demands. The Wall Street Journal report cited both Verizon Communications and AT&T as expressing displeasure in Netflix’s actions.

“Verizon delivers video content at the resolution provided by the host service, whether that’s Netflix or any other provider,” a Verizon spokesman said, while Jim Cicconi, senior EVP of external and legislative affairs at AT&T, told The Verge: “We’re outraged to learn that Netflix is apparently throttling video for their AT&T customers without their knowledge or consent.”

Netflix has a history of accusing telecom operators and Internet service providers of limiting the speed of streamed video content, though most of those issues revolved around wired broadband connections.

On the mobile side, carriers have attempted various strategies in managing video content, with the most controversial being T-Mobile US’ Binge On platform. T-Mobile US last week rolled out a feature allowing video content providers more control over the video quality of the streamed content. Videos transmitted outside of the Binge On optimization will continue to count against a customer’s data allotment.