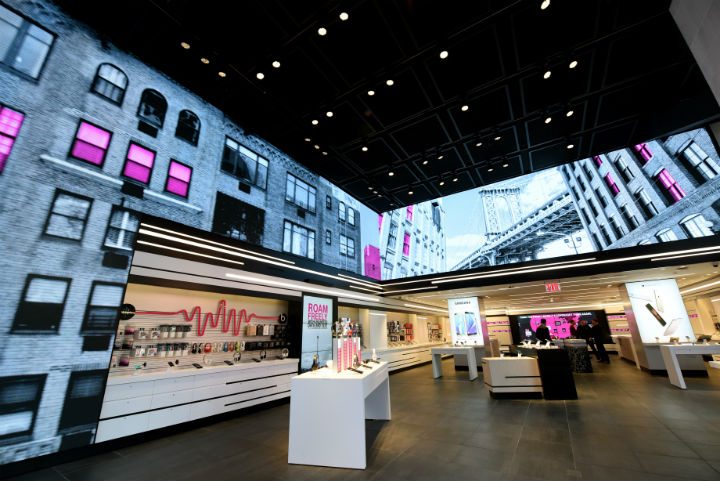 T-Mobile US updated its popular, but controversial, Binge On service, adding new content providers and more options for customer personalization.

Nine content providers were added to the video streaming platform, pushing the total number of video providers to more than 50. The new providers include Google’s Play Movies and YouTube channels, which would seem to alleviate a point of contention for the Binge On platform as YouTube had initially claimed video compression technology at the heart of the Binge On service is throttling YouTube videos and impacting quality.

“Reducing data charges can be good for users, but it doesn’t justify throttling all video services, especially without explicit user consent,” a YouTube spokesman told The Wall Street Journal.

T-Mobile US looks to have overcome the YouTube objection by implementing content provider control over the video quality of the streamed content. In the case of YouTube, T-Mobile US said the company will be the first to have control over the quality of the video stream, providing a mobile-optimized video when a T-Mobile US customer with Binge On activated begins streaming a YouTube video clip. However, videos transmitted outside of the Binge On optimization will continue to count against a customer’s data allotment.

“We think these changes, which T-Mobile is making for all users and video providers on a non-preferential basis, can help ensure that the program works well for all users and the entire video ecosystem,” Google noted in a blog post on the topic.

Content providers looking to remain outside of the Binge On optimization, but part of the Binge On overall platform, will need to meet “straightforward technical criteria” T-Mobile US said will allow the carrier to reliably identify the video stream.

T-Mobile US customers, however, will maintain control over whether they want to implement the Binge On video optimization. T-Mobile US earlier this year rolled out a short code control option that allows customers to check or change their Binge On settings from their mobile device. The carrier also “streamlined” online access to settings in customer accounts and rolled out an update to its T-Mobile application to provide further customization options.

Regulators have been looking into the Binge On service as a potential violation of Open Internet rules. The Federal Communications Commission sent a letter to T-Mobile US seeking additional insight into the service, though FCC Chairman Tom Wheeler initially stated he did not think the Binge On service violated current net neutrality or recently instituted Open Internet provisions, indicating the offer was “highly innovative and highly competitive.”

T-Mobile US claim since the launch of Binge On, customers are watching twice as many hours per day of video content “in longer and more frequent viewing sessions, than before launch from free streaming services on qualifying plans with limited high-speed data” plans; more than 57 petabytes of “optimized” video have been streamed; and one video provider noted it has seen a 90% spike in active viewers and watch times nearly triple.