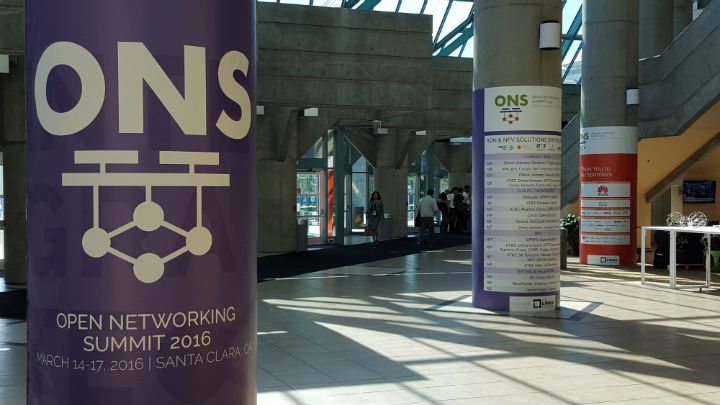 SANTA CLARA, California – Huawei walked away with the SDN Idol 2016 award at this week’s Open Networking Summit. The Linux Foundation, which presented the award, said it was in recognition of Huawei’s Open Network Operating System-based transport software-defined networking super controller.

Huawei, which was a “Luminary Sponsor” of the ONS 2016 event, was selected from four finalists in the “demo track.” Other finalists included Cavium for its SDDC virtualization platform designed to connect physical and virtualized workloads in hardware; Hewlett Packard Enterprise for its SDN-enabled virtual evolved packet core with distributed user plane for mobile edge computing; and PlumGrid for its open networking suite for OpenStack.

Huawei was a founding member of ON.Lab’s ONOS project, which was formed in late 2014, targeted at providing a scalable SDN control plan “featuring northbound and southbound open APIs and paradigms for a diversity of management, control and service applications across mission critical networks.” Other founding members included AT&T, NTT Communications, Ciena, Fujitsu, Intel and NEC.

ON.Lab late last year struck a deal with the Linux Foundation to form the Collaborative Project, which is designed to focus work from the ONOS community on “open source platforms, solutions and ecosystem for service providers to monetize SDN/NFV, while helping vendors and service providers invent new business models.” Specifically, the partnership is said to focus on creating SDN solutions tapping open source software platforms, white boxes, network control and management applications to boost the creation and deployment of SDN platforms.