RCR Wireless NewsIntelligence on all things wireless.
YOU ARE AT:EMEASwisscom moves to deploy nationwide IoT network 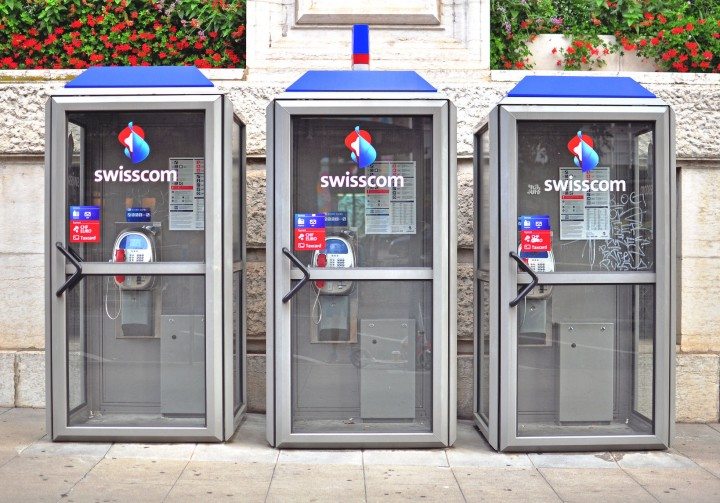 Swisscom expects initial phase to be ready by year-end

Swisscom said it’s currently deploying a nationwide network designed to support the “Internet of Things,” with the initial roll out scheduled for year-end. The network is set to use technology based on the Low Power Wide Area Network standard from the LoRa Alliance, which Swisscom joined in January 2015.

“The Low Power Network forms the basis for the ‘Internet of Things’ and thus for smart cities, energy efficient buildings, machine-to-machine networking and new digital applications,” Swisscom noted in a statement. “It grows exponentially, and various studies suggest that there will be billions of devices communicating with one another on a global level in future.”

Swisscom said expansion of the basic offering will be boosted through existing base stations, with plans to cover 80% of the country’s “outdoor” population by the end of this year and partial indoor coverage across 10 Swiss cities. The Low Power Network operates on the non-licensed SRD band and transmits information at a maximum of 0.5 watts.

“Applications with high data requirements, such as cars, remote maintenance or real-time control systems, will in the future also use the mobile network. They will benefit from the combination of various networks with individual characteristics,” explained Christian Petit, head of Swisscom Enterprise Customers.

Swisscom said 98% of its customers are covered by its LTE network, which supports 73% of its mobile data traffic.

In other EMEA news, Italian state-owned utility firm Enel confirmed it is close to signing a fiber optic broadband deal with local telecom operators Wind Telecomunicazioni and Vodafone Italy, according to Reuters. Enel CEO Francesco Starace said the agreement with Vodafone and Wind will cover 250 cities across Italy.

The Enel Open Fiber venture, which will be owned by Enel and one or two financial investors, will look to lease capacity on its fiber infrastructure, with other telecom firms such as Telecom Italia, Fastweb and Metroweb also free to use the network infrastructure.