RCR Wireless NewsIntelligence on all things wireless.
YOU ARE AT:BusinessOoredoo posts $2.18B in Q4 revenues 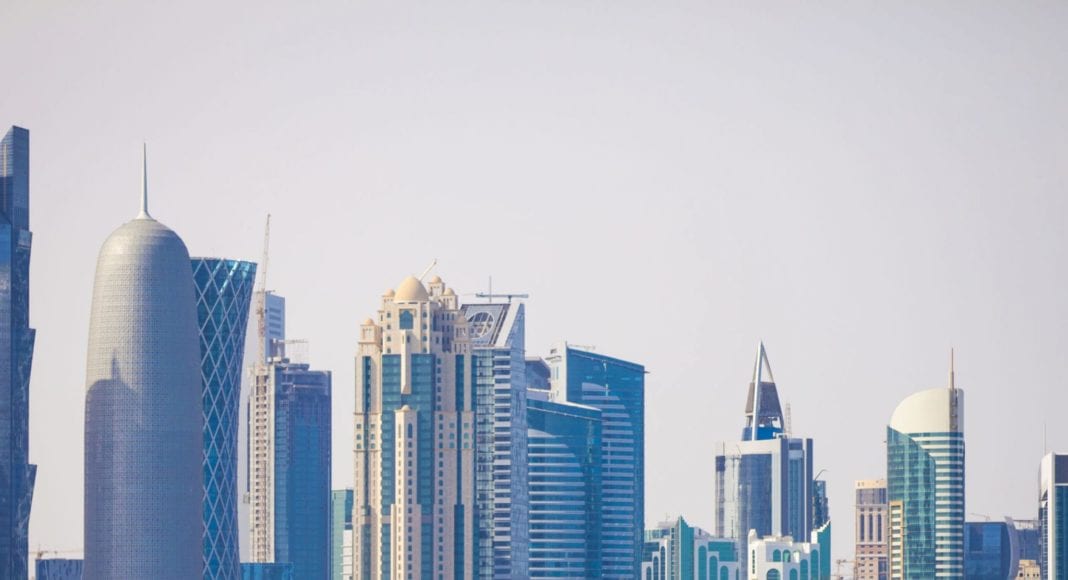 Ooredoo said it has LTE technology deployed across five of its nine markets, with LTE-Advanced services in Qatar and Kuwait. The telco operates in Qatar, Kuwait, Oman, Tunisia, Algeria, Iraq, Indonesia, Myanmar and the Maldives.

In other EMEA news, South African telecom operator Vodacom called off its planned acquisition of rival operator Neotel, which is controlled by Tata Communications. Vodacom said the decision was due to regulatory complexities.

In May 2014, Vodacom agreed to acquire Neotel’s fixed assets and wireless spectrum licenses. However, the deal was redefined in December 2015 due to the opposition of rival telcos. Under the updated deal, Neotel’s spectrum and concessions were to be excluded from the acquisition.

“It is disappointing that we have reached this conclusion despite all our efforts to find a way to deal with the complexities of the restructured transaction,” said Vodacom CEO Shameel Joosub. “Our ambition to increase the rollout of fiber-based broadband services to customers remains. We will continue to look for spectrum opportunities, as well as opportunities to accelerate our fixed line business.”