RCR Wireless NewsIntelligence on all things wireless.
YOU ARE AT:AmericasLack of awareness drives growth of malware attacks on smartphones 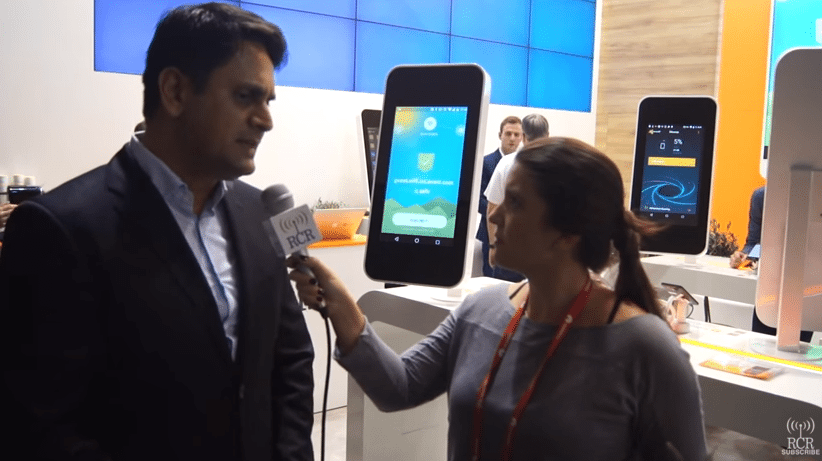 Lack of awareness drives growth of malware attacks on smartphones

BARCELONA, Spain – Smartphones users haven’t realized yet the importance of protecting their mobile devices from hacker attacks, viruses and malware. In a video interview with RCR Wireless News, Gagan Singh, president for Avast’s mobile division, noted that despite a growth in attacks on smartphones, consumers continue to lack awareness to the threats.

The threat is seen as bigger across Latin America, with Singh noting the region is Avast’s fast growing market, with Brazil being the largest single market.

Prior to the recent Mobile World Congress event, Avast ran an experiment at the Barcelona Airport to demonstrate the security risk in using public Wi-Fi networks. In just four hours, Avast said it saw more than 8 million data packets from more than 2,000 users. To protect people’s privacy, Avast said the researchers scanned the data, but did not store any of the information.

Avast found 62% of the packets scanned included Google searches or people checking their emails on Google’s Gmail; 52% of users scanned had the Facebook application installed on their device; 2.4% had the Twitter app installed; and Avast was able to see the identity of 64% of users. The experiment revealed that thousands of trade show visitors threw caution to the wind when looking for a public Wi-Fi connection, risking the security of their devices.