RCR Wireless NewsIntelligence on all things wireless.
YOU ARE AT:BusinessSmartphone shipments to China grew 8% in Q4 2015 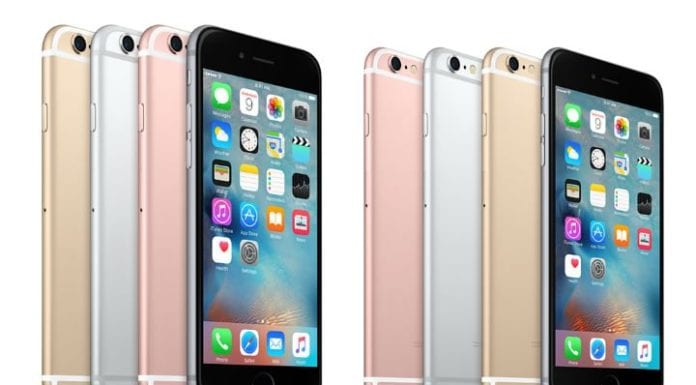 A total of 117.3 million smartphones were shipped to China in the last quarter of 2015, an 8% year-over-year increase according to a recent study by IDC. The growth was mainly driven by China’s annual singles day online shopping festival in November and Huawei’s strong shipments in the quarter.

“Xiaomi, Huawei and Apple are the top smartphone players in 2015,” said IDC senior analyst Tay Xiaohan. “This is a stark contrast to the top players in 2013, which was Samsung, Lenovo and Coolpad. With operators reducing smartphone subsidy and given the volatility of consumers’ brand preference in the market, the smartphone scene has changed significantly since then. … Xiaomi entered the market at a time when the China smartphone market was still growing, and was able to capture a significant market share with its disruptive sales model. Huawei, with its investments in [research and development], strong products, branding and channel connections, saw it having significant growth in 2015. Apple, on the other hand, continues to be a strong and desirable brand in the eyes of the Chinese consumers.”

IDC said it expects smartphone growth in China to be flat in 2016, mainly due to the high level of maturity in the local market.

Korean telecoms operator LG Uplus launched wired Internet service offering connection speeds up to 1 gigabit per second over cable in Seoul. Wi-Fi service is said to support speeds of up to 867 megabits per second.

The company plans to make the 1 Gbps internet services available across the Asian nation by the end of this year. The telco said customers of the company’s IPTV streaming and smart home services will be able to subscribe to the new service at a preferential rate. The base fee for the 1 Gbps service with a three-year contract is 28,000 won ($23) per month, while the discount for multi-play subscriptions will be up to 5,000 won.