RCR Wireless NewsIntelligence on all things wireless.
YOU ARE AT:Network InfrastructureVerizon to trial LTE-U with SpiderCloud Wireless 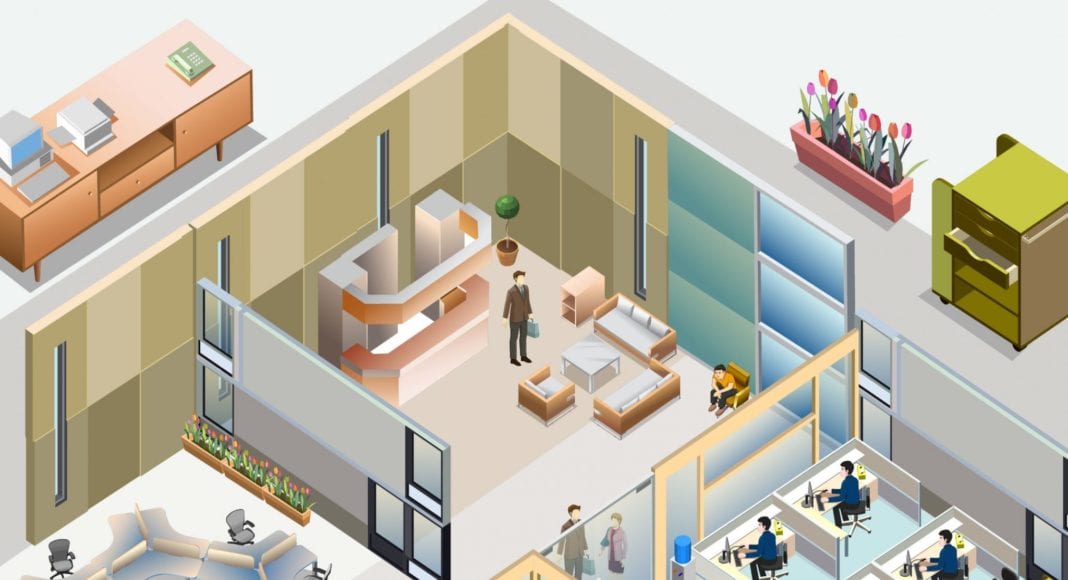 Verizon Wireless said it will test LTE in the 5 GHz band using the indoor small cell solution developed by SpiderCloud Wireless. The Silicon Valley company is developing a new radio for LTE-U, and trials are expected to start in the third quarter of this year. SpiderCloud said its LTE-U solution will be commercially available starting in early 2017, and CEO Mike Gallagher said he is highly confident that the Federal Communications Commission will not create regulatory hurdles to the technology.

The solution SpiderCloud is developing for Verizon will support LTE in licensed spectrum on one band and in unlicensed spectrum on the other. The company said its self-organizing network (SON) software enables its system to coexist with hundreds of Wi-Fi access points. Companies that make Wi-Fi access points have expressed concern that LTE-U will create significant interference with Wi-Fi.

Gallagher said his company’s small cell solution is ideal for unlicensed spectrum because it was developed from the beginning to behave like Wi-Fi in many respects. The solution is comprised of dual-band radio nodes supported by a local control point that sits on an enterprise customer’s Ethernet network. The control point can support up to 100 radio nodes. Each SpiderCloud node includes a baseband unit, meaning that the radios can “self-organize” in order to maximize throughput and avoid interference.

“SpiderCloud has deployed and demonstrated its dual-carrier LTE in-building solution at Verizon’s enterprise customer locations across the country,” said Adam Koeppe, vice president of network planning for Verizon. “We look forward to working with SpiderCloud on LTE-U.”

LTE-U delivered through small cells gives carriers a way to keep customers on the LTE network when they enter a building that may not be well-served by the macro network. Small cells are at times more cost effective than other solutions, and when unlicensed spectrum is used the economics may become even more attractive to carriers.

“It doesn’t take much effort to take what they have in the small cell environment and just add an unlicensed component to it,” said Mike Alt, VP of RF network design at ExteNet Systems. “The unlicensed component of it is really going to be a carrier’s opportunity to expand the service for an existing paying customer without buying spectrum.”

LTE-U has strong support from Verizon and from chipmaker Qualcomm, the biggest maker of LTE modems. Qualcomm is preparing to test LTE-U for Verizon in North Carolina and Oklahoma. Qualcomm said last month that its tests would include indoor and outdoor small cells, but Gallagher expects the Qualcomm tests to focus primarily on outdoor small cells, while the SpiderCloud tests focus indoors.

Gallagher sees the potential to support LTE-U as a key differentiator for SpiderCloud. Ericsson’s Radio Dot and Huawei’s Lampsite are competitors that offer good integration with macro network equipment, but according to Gallagher neither of these will be able to support LTE-U.