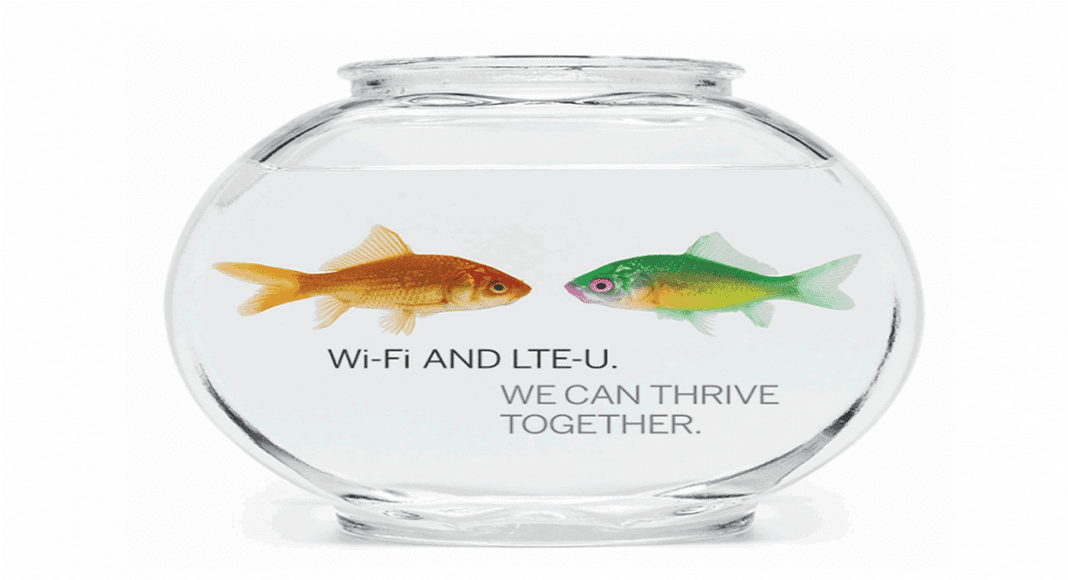 FCC Chairman Tom Wheeler extended Special Temporary Authority to Qualcomm today, responding to a request from the company as it seeks to test LTE-U equipment at one trial location in Oklahoma City, and another in Raleigh, North Carolina. LTE-U is the proprietary standard being developed through the LTE-U Forum, which would enable the aggregation of LTE at 5 GHz with licensed cellular spectrum. The testing is set to cover fixed and mobile devices within about a 1-mile radius of the sites and involve as many as 30 small cells and access points within the coverage footprint.

“The purpose of the proposed testing is to evaluate the technical performance of pre-commercial LTE-U equipment, operating in downlink-only mode in the … 5 GHz band, in a highly controlled field environment in order to assist in the ultimate development of commercial products,” Qualcomm said in its STA request, a copy of which it provided to RCR Wireless News.

Other details of the STA request include:

-There are a total of four cellular stations involved, two at each location.

-Up to 14 LTE-U-capable prototype devices are to be used in Raleigh, and up to 28 in Oklahoma City. Qualcomm noted the “devices support PCS FDD operation with an LTE uplink in the PCS band, but are receive only for LTE in the 5 GHz band.”

-In addition to outdoor small cells the trial is also set to include indoor small cells. Qualcomm said the LTE small cells will “simultaneously transmit a single 20-megahertz signal in a 5 GHz band and an LTE in the PCS band” at 1.9 GHz. (Transmission at 1.9 GHz is contingent on permission from license holders in the area, according to the STA request.)

-Qualcomm said equipment from multiple vendors would be used in the testing.

Qualcomm also said as part of its STA request it intends to perform lab-based testing at a Verizon facility according to a new Wi-Fi Alliance coexistence test plan expected to be released in February, and said it would invite Wi-Fi Alliance members to observe those tests. Qualcomm also said it plans to conduct additional lab testing on co-existence, along with other LTE-U Forum members.

Wi-Fi Alliance responded with a letter saying despite on-going coexistence concerns, it did not oppose Qualcomm’s move toward field testing LTE-U.

In a blog post on the STA, Julius Knapp, FCC chief of the Office of Engineering and Technology, said the FCC is pleased by the amount of cooperation it sees and “will closely monitor industry progress towards resolution of the spectrum sharing concerns.”

“The parties have agreed to conduct lab and real world coexistence testing, the results of which will be shared with the commission,” Knapp wrote, noting any other subsequent trials of LTE-U will also require STA permission. “LTE-U devices will also require equipment authorization by the FCC Laboratory before they can be marketed in the United States and applicants for certification of such devices will be required to submit a sample [device] for testing.”

Other observers are hoping the FCC will keep a close eye on the trial.

“Given the significant concerns raised by many stakeholders regarding harm LTE-U will cause to broadband connections over Wi-Fi, we hope the FCC will closely monitor the Qualcomm and Verizon trial,” said Bill Maguire, executive director of WifiForward’s “Save Our Wi-Fi” campaign, in a statement. WifiForward is a coalition of companies working for more spectrum to be utilized for Wi-Fi and protections for unlicensed spectrum designations. “We are encouraged that the FCC still expects that Qualcomm and other LTE-U supporters work closely with the Wi-Fi community on coexistence testing in the future,” Maguire added.

Dean Brenner, Qualcomm’s SVP of government affairs, released a statement saying the company is pleased the FCC granted its request and that the Wi-Fi Alliance did not object.

“We are collaborating with the Wi-Fi Alliance to develop a coexistence test plan, and we anticipate using that plan for joint lab and field tests to validate that LTE-U will not have any adverse impact on Wi-Fi. We would like to thank the FCC and the Wi-Fi Alliance for working with us to reach this important result,” Brenner said. “Along with the other proponents of LTE-U, we have a substantial vested interest in Wi-Fi. That’s why we are collaborating with all stakeholders to ensure that LTE-U and Wi-Fi coexist successfully.”