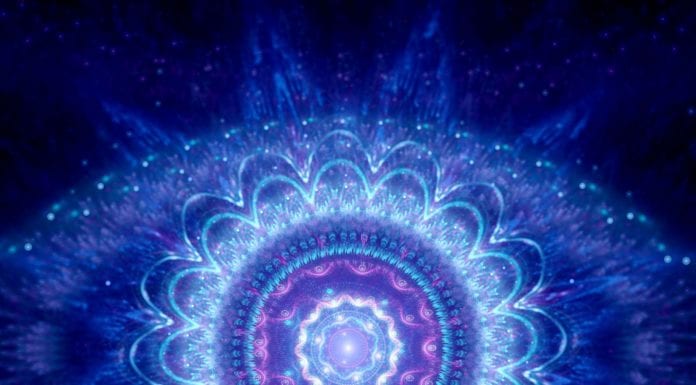 WASHINGTON – Continuing to prepare for a potential strike, Verizon Communications has been distributing an app to its non-union employees that will allow them to document bad behavior by union workers in the event of a work stoppage.

The app is designed to allow the user to take a geotagged photo documenting the time and location of the photo, and can then write a brief incident report before forwarding the whole thing to Verizon corporate security, which will maintain a database of such reports.

The app has been created in response to a number of alleged incidents that happened the last time Verizon’s 38,000 unionized employees, who belong to Communication Workers of America and the International Brotherhood of Electrical Workers, went on strike.

During the 2011 work stoppage there were allegations of vandalism and harassment by union workers.

In response to questions about the app, Legislative and Political Director for CWA District One Bob Master said, “Verizon should stop focusing on clever new ways to fire people and start focusing on bargaining in good faith towards a contract that protects workers’  job security and standard of living, and ensures that every customer is getting the highest quality service. The company’s petty attempts to intimidate workers do not bring us any closer to a fair collective bargaining agreement.”

Verizon, for its part, insists that the app is not a means to intimidate union workers.

Amy Seifer, Verizon associate general counsel for labor and employment, told RCR Wireless News, “The app serves three primary purposes: the first is a means for our management employees to report or document an unsafe situation, unlawful act, or violation of our code of conduct, and it will also be used by managers who have been assigned to these union positions for the duration of the strike to ask questions about installations or repairs they are handling. It also provides a means for our employees to submit suggestions on process improvements.”

Seifer went on to say that this app, despite its multifaceted design, was not created for use after the labor issues are resolved. Its primary purpose, from Verizon’s point of view, is to make the job safer and easier for the 15,000 non-union workers who have been trained to serve customers during the work stoppage.

Seifer described the process that follows reports of vandalism and harassment associated with a potential strike.

“If we get reports of misconduct, our corporate security office will do a thorough investigation then determine a course of action whether that’s suspension, termination or no action at all will be based on the outcome of the investigation.”

The CWA and IBEW are expected to hold a rally on July 25 in New York City; the labor contract with Verizon expires on Aug. 1.