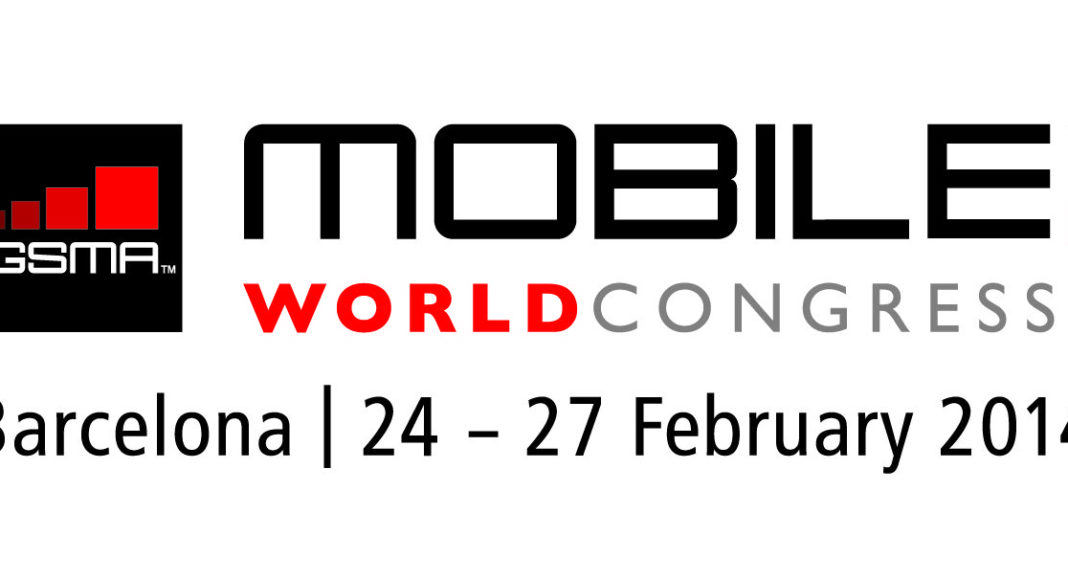 Wireless carriers often take a back seat to infrastructure, devices and software at the annual Mobile World Congress event, but that does not mean they aren’t there making news. This year’s event saw a number of announcements surrounding advanced in LTE technology, tapping into the growing small cell market and software enhancements designed to allow more efficient use of network resources. Here is a rundown of some of the bigger carrier-related news from MWC 2014.

The South Korean operator said its demonstration of LTE-Advanced tri-band carrier aggregation will support theoretical network speeds up to 450 megabits per second, which it claims is the highest achieved by a FD-LTE operator. The tri-band deployment relies on 60 megahertz of combined spectrum across three separate bands.

On the network equipment side, SK Telecom showed what it calls inter-site carrier aggregation “that allows for the aggregation of two different base stations that each offers the strongest signal strength for different frequency bands.” It is also working with chip-provider Broadcom on a carrier aggregation femtocell solution for LTE-A small cells. Trials of that solution are scheduled for the second half of this year, with commercial plans for 2015.

Finally, SK Telecom introduced its “Context Platform,” which the carrier said uses a smartphone’s features, including the camera, sensors, GPS and Wi-Fi to personalize its operations. As an example, SK Telecom said: “When a user is walking with a smartphone (embedded with the platform) in his pocket, the phone detects the user’s repeated movement and speed via its sensors and GPS, and analyzes the collected information through an algorithm to come up with the conclusion that the user is ‘in a walking situation.’ Through repeated process of analysis, the platform becomes more smart and accurate.”

More disturbing, SK Telecom noted that “based on customer’s device usage patterns involving calls, SMS, SNS, schedule and applications, the platform can figure out his personal connections, amount of spending, and time spent on games.”

SK Telecom did claim that it will “take all steps necessary to safeguard the information. For instance, information generated from a smartphone can only be stored in and accessed via that particular device. Also, the company is currently developing an application lock feature as well as a feature that records only preselected type of information to prevent leakage of information.”

The offering will run on Ericsson’s VoLTE solution, with calls expected to be connected in less than two seconds, compared with the five to ten seconds it takes to connect calls across its 3G network. The service will use single radio voice call continuity capabilities that allows for automatic switching of ongoing calls between 3G and LTE networks. The service will also support simultaneous voice and data transmissions over the LTE network.

Samsung will provide VoLTE-compatible smartphones for the service, including its recently announced Galaxy S5. The Samsung Galaxy S4 and Note 3 devices will also work with the service once they receive a firmware upgrade.

The LTE-A deployment is expected to begin later this year and will include carrier aggregation technology to provide for a wider network channel. The LTE Broadcast plans are expected to begin with a network trial during the second half of the year, while the Radio Dot System is also scheduled for a trial before the end of 2014.

–U.S.-based telecom provider CenturyLink said it signed an agreement with Ericsson for a “next-generation” OSS/BSS solution that will use Ericsson’s Service Innovation Framework to bolster CenturyLink’s customer experience.

The OSS/BSS solution is set for implementation by the end of the year and into 2015.

–German telecom giant Deutsche Telekom announced plans to work with Qualcomm on an LTE Direct trial that will enable proximity based services. The service is said it use licenses spectrum and relies on the LTE physical layer to support device-to-device discovery while maintaining privacy and battery efficiency.

The trial will use equipment from Qualcomm, Samsung and LTE Direct-enabled base stations. Standardization of LTE Direct in a 3GPP Release 12 is expected to be completed at the end of this year.

–Vodafone announced that its German operation recently conducted a live test of LTE Broadcast services in connection with Ericsson, Qualcomm and Samsung. The trial took place Feb. 22, during a soccer game at the Borussia Mönchengladbach’s stadium.

Vodafone said it was looking at extending the offering to other stadiums across Germany.

–A number of wireless operators jumped on Samsung’s launch of its latest Galaxy S5 device, announcing plans to carrier the new smartphone when it launches in April. Domestic carriers that said they plan to carry the device include AT&T Mobility, Sprint, T-Mobile US, Verizon Wireless, MetroPCS and U.S. Cellular. The device will also be available through Samsung Experience Shops in Best Buy locations, as well as through Amazon.com, Costco, RadioShack, Sam’s Club, Target and Walmart.

Additional carrier news can be found on the RCR Wireless News “Carriers” page.