RCR Wireless NewsIntelligence on all things wireless.
YOU ARE AT:PolicyMore rounds, same results as Auction 96 continues to slow 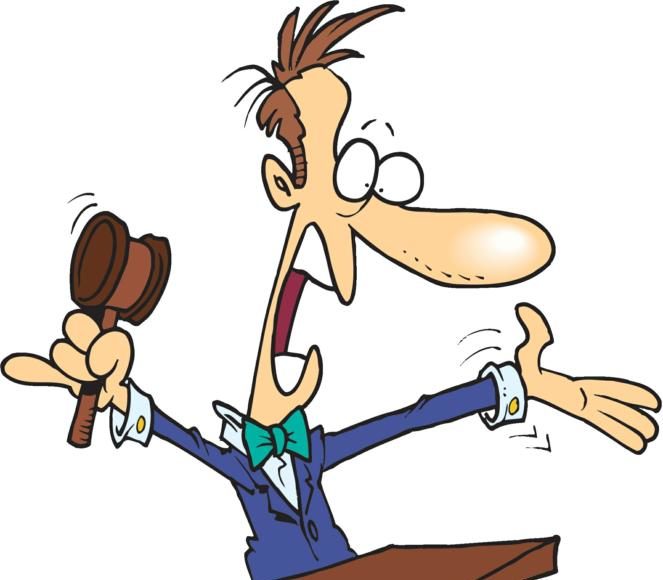 An increase in the number of bidding rounds did nothing to hasten the conclusion of the Federal Communications Commission’s Auction 96 as bids continued to trickle in for yet another day.

Prior to the start of Wednesday’s activities, the FCC increased the number of bidding rounds to 16 per day, with each round lasting 10 minutes. The move did little to drum up more bids or speed up the end to the auction as bidders continued to put up just enough of an effort to keep the proceedings alive for another day.

Through the 16 rounds of bidding, a total of 24 new bids were placed, with action alternating evenly between one and two new bids per round. The new action added $3 million to the auction’s wallet, with total potential winning bids now sitting at $1.546 billion. That is still well short of the $1.565 billion “reserve price” set by the FCC in connection with the amount Dish Network said it would spend for the 176 licenses involved in the auction. Those 10-megahertz licenses sit adjacent to Dish’s current 2 GHz spectrum holdings.

Like previous days, bidding on Wednesday was focused on just a handful of markets, though Pueblo, Colo., was the belle of the ball. The market received six new bids through the first seven rounds, pushing its price to $1.3 million. Other licenses garnering new bids included Grand Forks, Fargo, Minot and Bismarck, N.D.; Rapid City and Aberdeen, S.D.; Abilene, Texas; Western Oklahoma; and Scottsbluff, Lincoln and North Platte, Neb.

Auction 96 is set to continue Thursday with 16 rounds of bidding scheduled, or at least until a round does not receive any new bids.