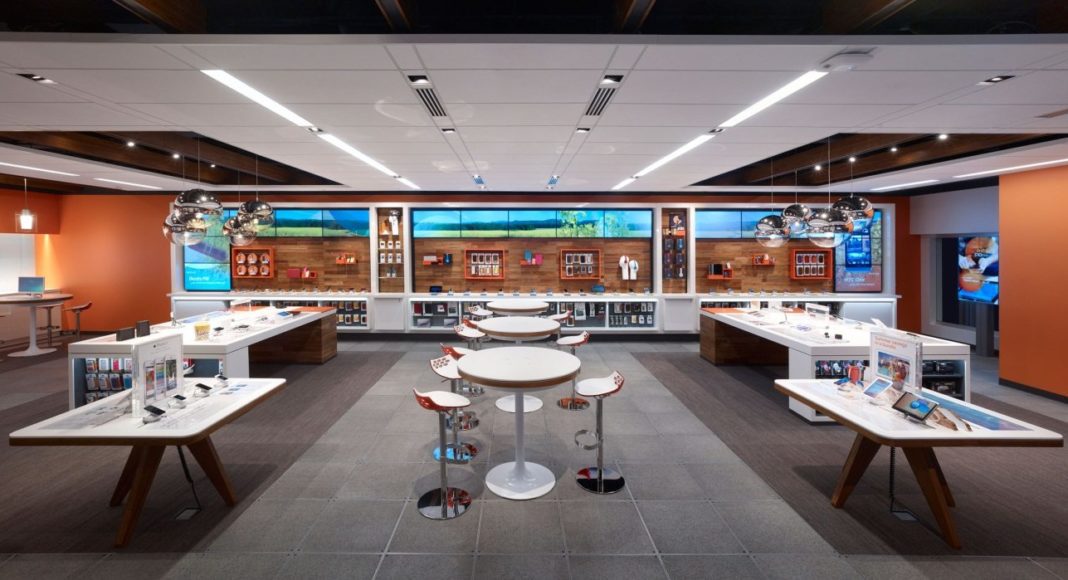 The domestic pricing wars continue to heat up as AT&T Mobility is the latest to stoke the fires of a battle rippling across nearly all of the country’s mobile operators.

The carrier over the weekend unveiled a new family plan that provides for unlimited talk, messaging and a shared bucket of 10 gigabytes of data services for two lines at $130 per month with no contract. The kicker is that additional lines can be added for just $15 per line, which puts overall pricing well below that of Verizon Wireless, on par with Sprint and just a touch above what is offered by T-Mobile US.

The plans allow for up to 10 lines to be on a single account, which would drop the per-line price to just $25. Those lines would each have a split of the 10 GB of data, which is similar to the Sprint Framily plan unveiled last month.

T-Mobile US by comparison allows for up to five lines of service per account, which with 2.5 GB of data per line comes out to $160 per month, or $15 less per month than the new AT&T Mobility offer and 500 megabytes per data per line per month. The biggest savings comes against Verizon Wireless, which has so far stayed out of the recent pricing fray. A Verizon Wireless Share Everything plan with 10 GB of shared data and five smartphones is currently priced at $300 per month.

AT&T Mobility customers can also add more data to the bucket for an additional charge per month.

The AT&T Mobility move is also tied to expanding adoption of its Next program, which ties the customer paying full price for a mobile device either upfront or in monthly installments or they can bring their own already paid for device to the plan. AT&T Mobility in December tied the Next program to its Mobile Share plans allowing customers to select a no-contract option on rate plans should they forgo the traditional device subsidy.

T-Mobile US follows a similar device pricing and no-contract structure for its family plans, while Sprint and Verizon Wireless both continue to offer up a traditional two-year contract in exchange for a device subsidy.

AT&T reported last week a sharp year-over-year drop in customer growth for its wireless unit, which came on the heels of strong numbers posted by Verizon Wireless and T-Mobile US. Sprint is scheduled to release fourth quarter results on Feb. 11, though forecasts are not looking good.

Analysts noted that AT&T Mobility’s latest move could spell short-term margin pressure for the carrier, though in return for long-term benefits.

“While service revenue for users on 10 GB plans will likely be pressured, this plan essentially encourages users to move upward on lower data plans (4 GB, 6 GB, 8 GB) and, because these plans require Next or another unsubsidized plan, it should drive equipment revenue higher. This plan is clearly trying to keep and retain the valuable family plan subs,” explained Wells Fargo Securities senior analyst Jennifer Fritzsche. “It is hard to immediately say the effect on margin here. At first blush, we view this plan as driving more take-rate of the unsubsidized plans. We see this as a very good thing as this subsidy pressure is clearly a large pain point for the expense structure of any wireless model.”

The move is the latest in a number of pricing maneuvers made by AT&T Mobility over the past several months. AT&T Mobility last month announced it would provide up to $450 per line for customers switching from T-Mobile US. That offer requires T-Mobile US customers to trade-in their current phones with AT&T for a credit of up to $250 that can be used towards AT&T products or services. Those customers will also be eligible for a $200 credit per line whey they transfer their T-Mobile US phone number and select one of AT&T Mobility’s Next rate plans.

T-Mobile US countered the AT&T Mobility incentive offer by offering up to $650 in credits per line to customers switching family plan lines from rival operators. That offer includes up to $300 in instant credit for the trade in of their current device. The remainder of the eligible credit comes once the customer receives their early-termination fee from their current carrier, with T-Mobile US offering to pay up to $350 per transferred line. Carriers currently charge up to $350 in ETFs for customers that break a contract that supported a subsidized smartphone, though those charges are also pro-rated based on the term of the remaining contract.

The pricing moves have trickled down the competitive market place, with Leap Wireless, which is in the process of being acquired by AT&T, late last month dropped its no-contract pricing to $100 for up to five lines of smartphone service. The plans include unlimited calling, messaging, one gigabyte of un-throttled data and access to the carrier’s Muve music offering. Customers can save an additional $5 per month if the select Cricket’s automatic bill pay option.

To further sweeten the pot for those coming from a rival carrier, Leap is also offering a device trade-in program that provides for triple the “value” of a device being traded in up to $200 above the retail value of a device. The carrier explained that a device that it deems to have no value is still worth a minimum of $15, while a “worthless” smartphone is worth $30 towards the cost of a new Cricket device. If a device is deemed to be worth $100, Cricket will provide a $300 credit.