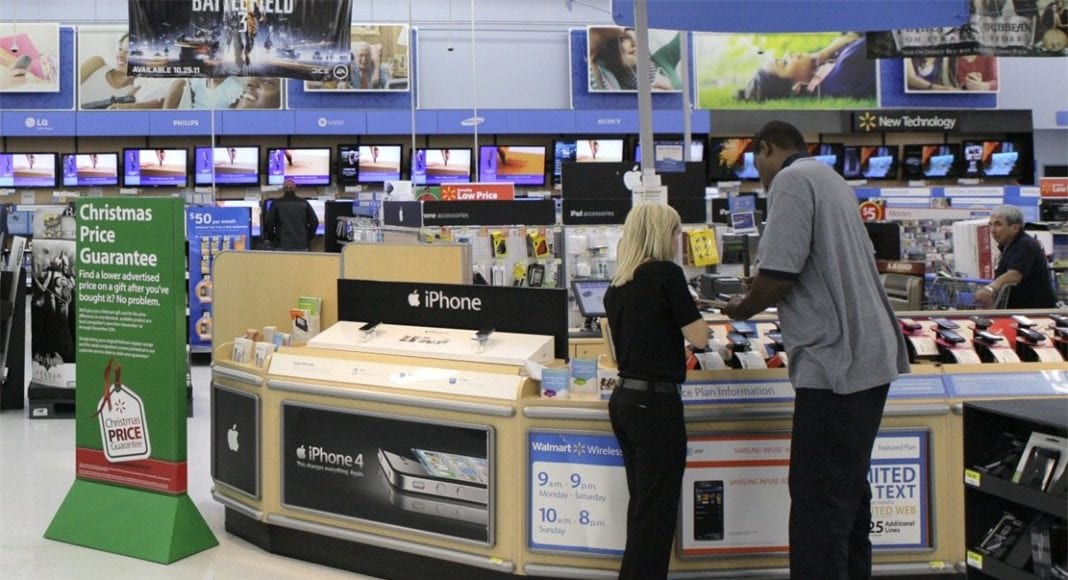 With T-Mobile US reporting third quarter results this week, all of the market’s nationwide operators have now laid on the table how they performed during that three-month stretch.

Perhaps the biggest surprise was the continued growth posted by T-Mobile US, which managed to out-draw its larger rivals in direct postpaid customer as well as post overall customer growth only slightly behind quarterly leader Verizon Wireless. For T-Mobile US, the strong quarter reinforced what had been somewhat of a surprising second quarter where the carrier out-gained all of its rivals and made T-Mobile US CEO John Legere somewhat of an R-rated celebrity.

With Sprint continuing to struggle through operational challenges – more on that later – T-Mobile US remains the lone carrier striking a level of fear into the nation’s two largest operators Verizon Wireless and AT&T Mobility. To this point, those larger carriers have only made slight adjustments to their operations in light of what has become two strong quarters of proof that T-Mobile US’ “un-carrier” marketing push is gaining traction with consumers.

It’s apparent that T-Mobile US’ no-contract Simple Choice plans, while perhaps eating away a bit on recurring customer revenues, is a big hit with consumers looking to exchange a rate plan-based contract for one tied to a device, further highlighted by the strong reaction to its device-financing model. In fact, that device financing initiative did draw at least a mild response from its rivals, all of which have now introduced at least a variation on that program.

Another interesting point brought up by T-Mobile US during its quarterly conference call was a mention of the network speeds it was seeing from its still green LTE deployment in some markets, as well as speeds it expects to post once it moves towards adding more spectrum to the offering. Legere said the carrier expects to have up to 40 megahertz of spectrum dedicated to its LTE network in around 22 of the nation’s top 25 markets moving forward. (Root Metrics last month provided a great synopsis on the topic of LTE speeds in relation to spectrum.)

This mention of speed came just days after Sprint attempted to re-direct attention away from its poor third quarter results by announcing its Spark program. That program will look to further integrate the carrier’s diverse spectrum holdings, especially the deep pool of 2.5 GHz spectrum it now controls to provide consumers with data speeds in excess of 50 megabits per second.

Bill Ho, principal analyst at 556 Ventures, noted that the speed card could become a marketing topic for carriers beginning next year. Ho mentioned that Verizon Wireless will likely be the most averse to getting into such a discussion, though its current deployment of 1.7/2.1 GHz spectrum to bolster its LTE services has shown some promising results, while AT&T Mobility will likely have to take up the challenge as its current marketing messaging involves the speed of its network.