RCR Wireless NewsIntelligence on all things wireless.
YOU ARE AT:Wireless@ CTIA: Can you really augment reality?

@ CTIA: Can you really augment reality?

ORLANDO, Fla. – When it comes to augmented reality, while the sentiment may be that it’s cool, just how realistic is the technology in the real world? Representatives from Viewdle, Ogmento, Qualcomm, and Total Immersion gathered today at CTIA in Orlando to discuss the issue in a panel entitled “Can you really augment reality?”
Augmented reality is visual computing. From the two words: augmented and reality, there is one that is difficult: reality. There is a lot of hype around location or GPS and we belive that the word reality means a device to understand its environment,” said Laurent Gil of Viewdle, a recognition and social sharing augmented reality company.

“Augmented reality is not a natural human behavior. You don’t see people waking down the street with their phones out in front of them. The only ways is when you want information, or playing a game, or taking a picture,” he explained.

Viewdle, for example, uses augmented reality to recognize friends and family within videos and pictures to pull online information like social status updates to automatically tag friends. The technology could have more advanced uses in gaming – being able to recognize friends or foes before the human eye can.

“I totally disagree [that augmented reality is not a natural human behavior],” contested Ori Inbar of gaming company Ogmento. Inbar insisted that there were multiple use cases coming down the line with companies focusing on gaming, retail, and e-commerce. Ogmento, the company responsible for a zombie-killing game, Paranomal Activity: Sanctuary, uses what it calls “geo social” gaming relying heavily on augmented reality and geolocation.

Bruno Uzzan of Total Immersion added that augmented reality for shopping already exists, in so much as users can already place 3D furniture within an existing room without any heavy lifting. He also described a future case scenario whereby shoppers would be able to “try on” various glasses or shirts using their phone’s camera and augmented reality.

All the panelists agreed that augmented reality technology was, despite the challenges, quite far along, but that the problem of adoption and monetization remained key.

“It’s really, really hard. It’s very innovative and when it’s innovative you need to find clients who are wiling to take the risk. When you sell something that is new, you can’t compare it to other products that are cheaper or capturing market share because the market doesn’t exist yet,” said Gil.

Moderator Ina Fried of All Things Digital added, “Technology that could allow brands to tap consumers on the shoulder – augmented reality could really take that role.”

And indeed, augmented reality is already taking that very role. For example, Total Immerion ran an advertising campaign with Coke Zero for the movie Avatar, used augmented reality to activate an image on the can. “It’s the perfect example of marketing,” said Uzzan.

As far as the future of augmented reality, Wright said, “Future applications include mapping and geolocations, you could certainly envision a camera view with AR applications. Another one, visual search where you would send to a server and get results back. Get more of a real-time experience where you’re seeing results on top of the camera view.”

Facebook
Twitter
Linkedin
Previous articleSRS Labs: why audio advances are as important as video
Next articleGoogle objects to China’s acts 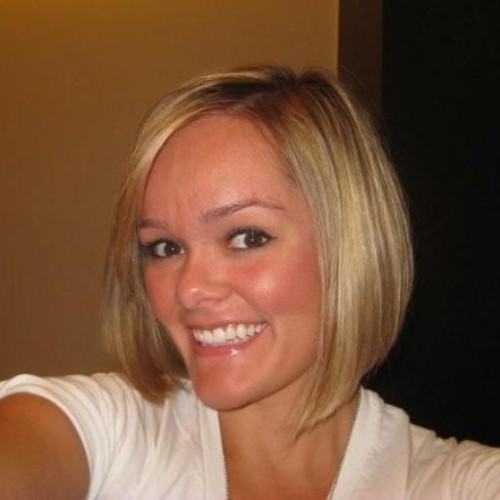