RCR Wireless NewsIntelligence on all things wireless.
YOU ARE AT:5GNokia announces 5-year deal with AST SpaceMobile 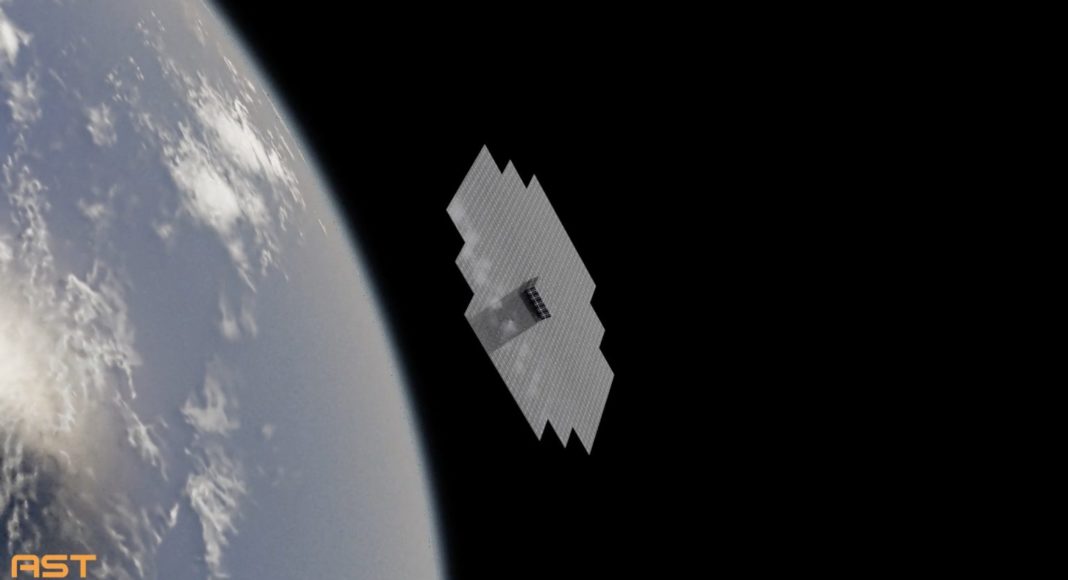 Nokia announced this week a five-year deal with AST SpaceMobile, the Texas firm with ambitions to build a space-based cellular broadband network accessible by standard 4G and 5G smartphones. Nokia isn’t flying into space with AST SpaceMobile, but the company will use Nokia’s AirScale radio equipment on the ground.

“Nokia and AST SpaceMobile will work to achieve their joint ambition to expand universal coverage and connect underserved communities around the world,” said Nokia.

“Connectivity should be considered an essential service like water, electricity, or gas. Everyone should be able to have access to universal broadband services that will ensure that no one is left behind,” said Tommi Uitto, president of Mobile Networks at Nokia.

“This revolutionary technology supports our mission to eliminate the connectivity gaps faced by more than 5 billion mobile subscribers today moving in and out of coverage, and to bring cellular broadband to approximately half of the world’s population who remain unconnected,” said Abel Avellan, AST SpaceMobile chairman and CEO earlier this year.

Scott Wisniewski, the company’s Chief Strategy Officer, called the partnership “an important step toward closing connectivity gaps all over the world.”

AST plans to deploy its BlueWalker 3 satellite in September, if all goes well. The launch was originally planned for August but moved back to September. It’s flying on a SpaceX rocket. AST SpaceMobile had secured an earlier berth for BlueWalker 3 on a Soyuz mission, which got scrapped after Russia’s invasion of Ukraine.

In March, AST SpaceMobile announced a multi-launch agreement with SpaceX. That’s helped the company to secure a framework for deploying not only BlueWalker 3, but also the considerably larger production BlueBird satellites to follow. BlueWalker 3 contains a 693 square foot (ca. 64 m²) phased array antenna designed to communicate with ground-based handsets. The planned orbital test will help the company do software and network core testing and optimization.

Once the satellite is operational, the team plans to conduct testing in Texas and Hawaii, and on 5 different continents. AST SpaceMobile is working with operators including Vodafone, Rakuten Mobile and Orange to put BlueWalker 3 through its paces.

AST says it’s spent $85 million and done more than 800 ground tests to get to this point. If AST SpaceMobile’s plans stay on track, the next step is to ramp up manufacturing of BlueBird satellites, the production version of the BlueWalker 3 technology.