RCR Wireless NewsIntelligence on all things wireless.
YOU ARE AT:5GVerizon deploys additional C-Band spectrum for 5G 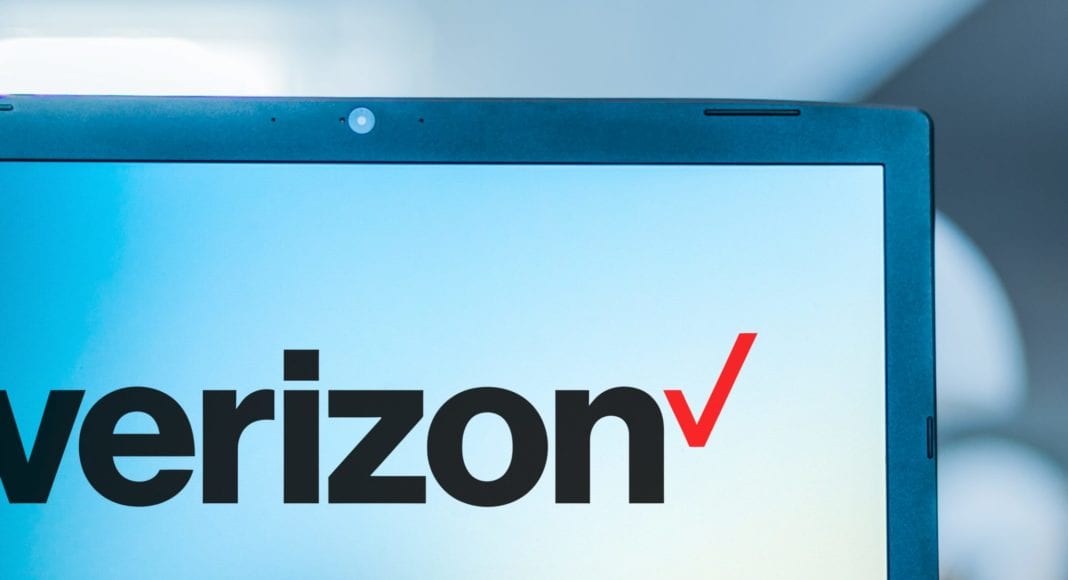 Verizon says it has started to expand its 5G service with the deployment of 100 megahertz of C-Band spectrum in many markets across the U.S. following recent trials.

The carrier said in a release this new deployment represents a “significant increase” from the 60 megahertz of spectrum it has deployed in its 5G markets to date. Verizon said the new spectrum will enable it to offer significantly higher speeds, much greater capacity to accommodate more customers and more robust services.

“This increase from using 60 megahertz to 100 megahertz of C-Band – which we will ultimately have available in many markets across the US – allows us to support more network traffic, deliver even better performance to our customers and add new products and services on top of the mobile and fixed wireless access solutions we provide today,” said Kyle Malady, EVP and president of global networks and technology.

Verizon’s move allows it to offer 5G home and business internet services to more customers across the country.

In the recent trial, using 100 megahertz of C-band spectrum, Verizon’s engineers were able to reach 1.4 Gbps peak download speeds near active cell sites and 500 Mbps further away from the towers.  The company noted that this additional spectrum is being made available to customers in certain markets several months earlier than projected due to agreements with satellite providers to clear C-Band spectrum, which was originally scheduled to be cleared in December 2023.

The operator stated customers would ultimately have access to between 140 megahertz and 200 megahertz over the coming months and years as the spectrum becomes available.

Last month, Verizon reported that the data usage on its 5G Ultra Wideband network has increased by 249% since January of 2021.

Verizon also said it plans to deliver coverage to about 175 million potential customers by year end, and at least 250 million PoPs by the end of 2024, to meet the growing data demand from users and enterprises across the country.

Verizon also highlighted that Nevada, Indiana, Minnesota, Arizona, Illinois, and Michigan were the states quickly transitioning from 4G to 5G networks in the U.S.

A recent report by RootMetrics said that for Verizon, C-Band deployment has “helped Verizon post 5G median download speeds of at least 100 Mbps in nine markets, up from zero last time. What’s more, Verizon’s 5G speeds increased by at least 40 Mbps in 11 of its C-Band markets, with jumps of 100 Mbps or more in two.”