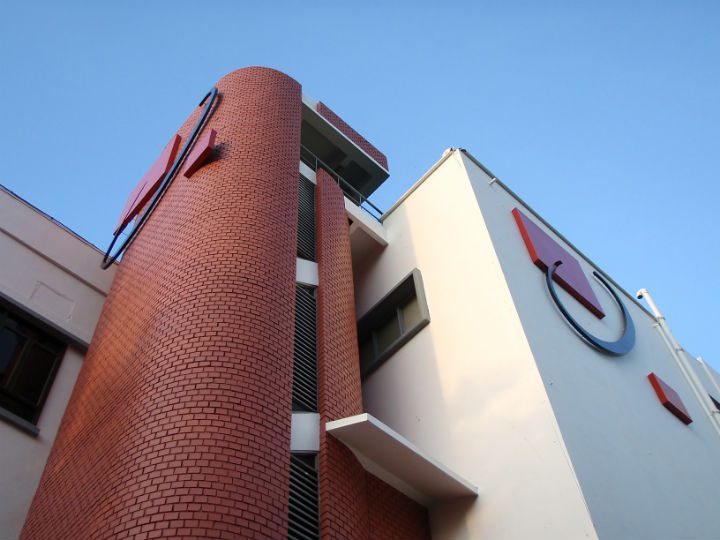 Singtel CEO: ”A key milestone for edge computing in Asia”

Singapore telco Singtel announced Thursday plans to bring multi-access edge compute(MEC) services to its 5G network using with Microsoft Azure. Singtel said the solution will be publicly available in the second half of 2022.

“This solution enables enterprises to streamline the integration of 5G and MEC into business operations, facilitate the development of new solutions, and scale and transform their business,” he added.

In a statement noting the release, Singtel expressed confidence the 5G MEC service will help to accelerate innovation and growth both in Singapore’s public sector and private industry. The company pointed to 5G MEC’s security and performance as driving new “intelligent edge” scenarios. The telco also drew attention to the new cloud-service’s subscription model as an operational win for cash-sensitive businesses.

Microsoft Azure for Operators CTO Victor Bahl recently called 5G MEC services the catalyst for “the next wave of innovation” for latency-sensitive applications and services.

“Microsoft believes the telecom edge is the catalyst creating a new world where the telecom and cloud industries join forces to eliminate duplication while creating a new era of latency-sensitive applications and services,” said Bahl.

Is the industrial metaverse an extension of digital twin technology?