RCR Wireless NewsIntelligence on all things wireless.
YOU ARE AT:Chips - SemiconductorHow will Qualcomm achieve its net-zero timeline? 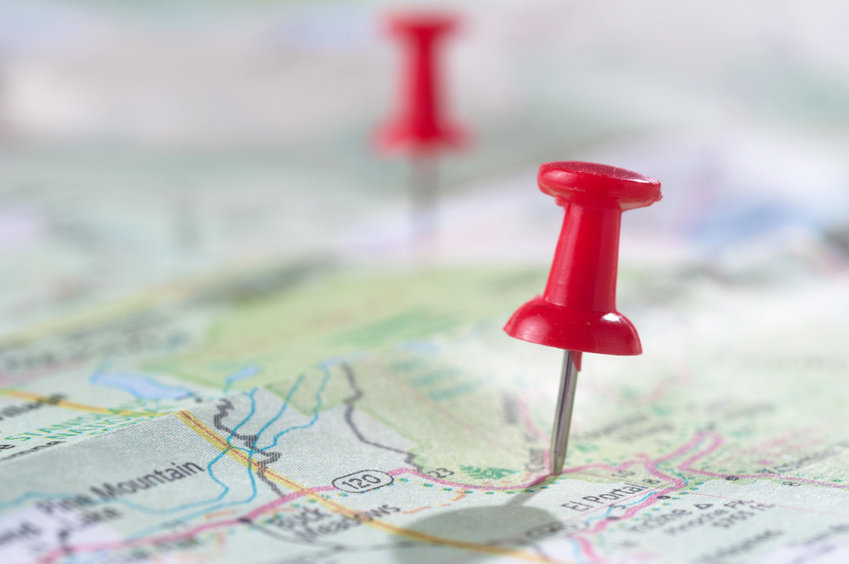 How will Qualcomm achieve its net-zero timeline?

Qualcomm has supported the Paris Agreement since 2015, with Nate Tibbits, the company’s senior vice president of Government Affairs, calling it a “strong step forward toward a low-carbon, sustainable future” in a blog post. At the time, Tibbits revealed that the chipmaker was setting out to reduce its Scope 1 & 2 greenhouse gas (GHG) emissions 30% by 2025.

But, with the 2021 UN COP26 summit as a backdrop, Qualcomm recently updated its sustainability pledge to address the Paris Agreement’s call to action more aggressively. Qualcomm is now promising to achieve net-zero emissions by 2040 by first reducing its Scope 1 and 2 greenhouse gas emissions by 50% from base 2020 levels by 2030. Next, the company will reduce of its Scope 3 emissions by 25% from where they were in 2020.

While Scope 1 and 2 are mandatory to report, Scope 3 is not. It is also the hardest to monitor. In Qualcomm’s case, for instance, indirect emissions include those generated by TSMC, Samsung and other partners whose products go into producing its chips. Therefore, a company only has so much control over its Scope 3 emission numbers.

As part of its net-zero mission, Qualcomm is purchasing 100% renewable energy for its San Diego headquarters, as well as transitioning to renewable energy via long-term Power Purchase Agreements (PPAs), decarbonizing its operations and using a minimal amount of Renewable Energy Credits (RECs) and carbon offsets for residual emissions.

In the shorter term, Qualcomm is reducing its carbon footprint by turning to energy-efficient lighting, heating and cooling systems, data centers and IT equipment.

“By sourcing, designing and building with sustainable products, we minimize waste and water usage, improve indoor air quality, and help reduce GHG emissions,” stated the company, adding that these energy efficiency efforts have realized approximately $7.5 million in avoided costs each year across its building spaces in California and Bangalore, India, where the company owns and operates on-site solar generating systems.

In India alone, Qualcomm reduced its GHG emissions by approximately 22,485 tons of carbon dioxide equivalent (CO2e) through the purchase of solar energy for its Bangalore offices. These overseas sustainability efforts reflect the “obligations of developed countries to support the efforts of developing country Parties to build clean, climate-resilient futures” outlined in the Paris Agreement.

Additionally, because semiconductor processing is water intensive, the chipmaker is also taking a special interest in water conservation, reportedly prioritizing assessing its water footprint, particularly in California, where water scarcity is a constant threat.

In its facilities, Qualcomm uses reclaimed water instead of potable water for irrigation and for its cooling plant systems “whenever possible,” adding that it also works closely with its key suppliers to promote efficient water use by asking them to report their water use via the CDP water disclosure survey or the RBA (Responsible Business Alliance) Environmental Reporting Initiative.

Without efforts across its entire supply chain, Qualcomm will not be able to deliver on its net-zero promise.

Qualcomm has also earned considerable recognition for publicly and consistently reporting to a third-party verified GHG emissions inventory for its operations and has been responding to the CDP Climate Change survey annually since 2010.

This level of supply chain transparency and emissions reporting echoes the Paris Agreement’s guidelines concerning the need for “reliable, transparent and comprehensive information on GHG emissions, climate actions and support.”

“By communicating information on greenhouse gas (GHG) emissions and actions to reduce them, as well as on adaptation and means of implementation such as finance, technology transfer and capacity-building, the transparency and reporting system allows to understand ambition and progress on climate actions and support by Parties, – and informs the COP deliberation and guidance on these matters,” states the United Nations Framework Convention on Climate Change (UNFCCC) on its website.