RCR Wireless NewsIntelligence on all things wireless.
YOU ARE AT:5GQualcomm sets sights on net-zero emissions by 2040 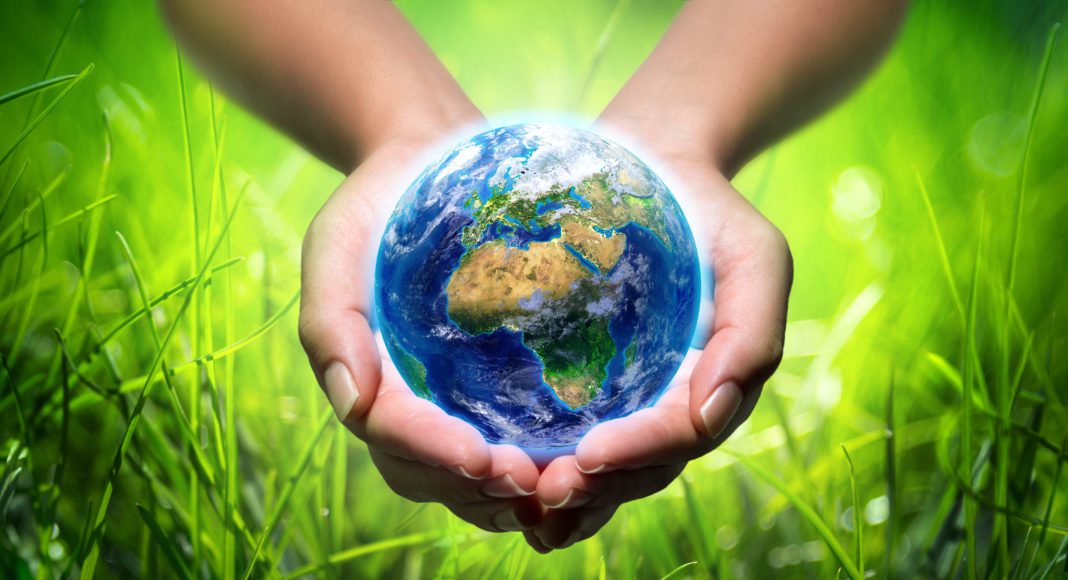 Qualcomm CEO: ‘We’re working with our partners and customers to reduce emissions footprints, conserve resources and harness the sustainability benefits of 5G’

With the ongoing UN COP26 summit as a backdrop, Qualcomm has announced a new sustainability pledge, in which the chipmaker will achieve net-zero emissions by 2040.

Qualcomm will begin by reducing its Scope 1 and 2 greenhouse gas emissions by 50% from base 2020 levels by 2030, followed by the reduction of its Scope 3 emissions by 25% from where they were in 2020.

While Scope 1 and 2 are mandatory to report, Scope 3 is not. It is also the hardest to monitor. In Qualcomm’s case, for instance, indirect emissions include those generated by TSMC, Samsung and other partners whose products go into producing its chips. Therefore, a company only has so much control over its Scope 3 emission numbers.

As part of its net-zero mission, Qualcomm is purchasing 100% renewable energy for its San Diego headquarters, as well as transitioning to renewable energy via long-term Power Purchase Agreements (PPAs), decarbonizing its operations and using a minimal amount of Renewable Energy Credits (RECs) and carbon offsets for residual emissions.

The company released a new report highlighting 5G’s potential to drive economic growth and improve sustainability, claiming that the rollout of next-generation networks in the U.S. is expected to:

“5G technologies and products will be instrumental in driving an environmentally sustainable future,” commented Cristiano Amon, Qualcomm’s president and chief executive officer. “We’re working with our partners and customers to reduce emissions footprints, conserve resources and harness the sustainability benefits of 5G globally.”