RCR Wireless NewsIntelligence on all things wireless.
YOU ARE AT:BusinessNew Zealand’s 2degrees and Orcon to merge, offering integrated services 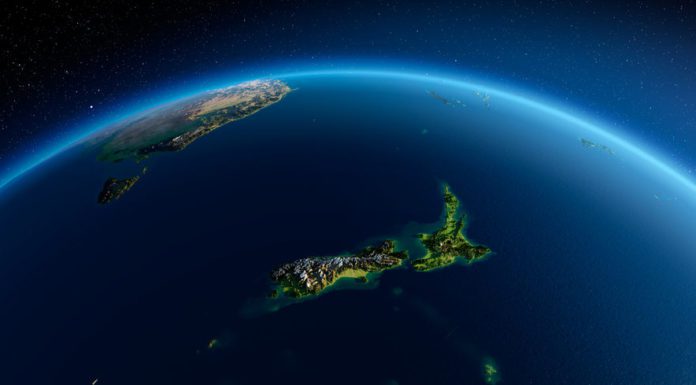 New Zealand’s telecom provider 2degrees and internet provider Orcon have revealed plans to merge in a NZ $1.7 billion deal, positioning them as the country’s third-largest integrated telecommunications company. The combined company would offer mobile, broadband and energy services and would serve more than 1.5 million mobile customers and 345,000 fixed line customers across 1,800 mobile cell sites and 4,600 km of fiber.

“This is an incredibly exciting day,” commented Orcon’s CEO Mark Callander. “This transaction marks a step change in the New Zealand telecommunications landscape and will establish a stronger player in market, and this will lead to more competition and benefits to end users.”

According to 2degrees CEO Mark Aue, things will “remain business as usual” for both companies as the details of the merger are finalized.

“Over time, the businesses will integrate as the new company looks to offer more services to both new and existing customers,” he added.

While 2degrees is a decent competitor in the mobile space, broadband remains a weakness. On the other hand, with roughly 235,000 customers, Orcon is widely considered the country’s number three in broadband, and also owns a nationwide backbone fiber network running to some 4200km and a power retailer with 40,000 customers.

But, Orcon isn’t nearly as impressive when it comes to mobile. That’s because the company’s cellular service is based on a wholesale deal with Spark and only has 35,000 subscribers. Teaming up with 2degrees would certainly bolster its position in mobile.

The merger with Orcon is expected to complete in the first half of 2022, subject to regulatory approvals.

Broadcom to acquire AppNeta, hopes to create ‘a single source of truth’ as enterprises migrate to the cloud