RCR Wireless NewsIntelligence on all things wireless.
YOU ARE AT:FundamentalsNon-real time RIC vs. near-real time RIC 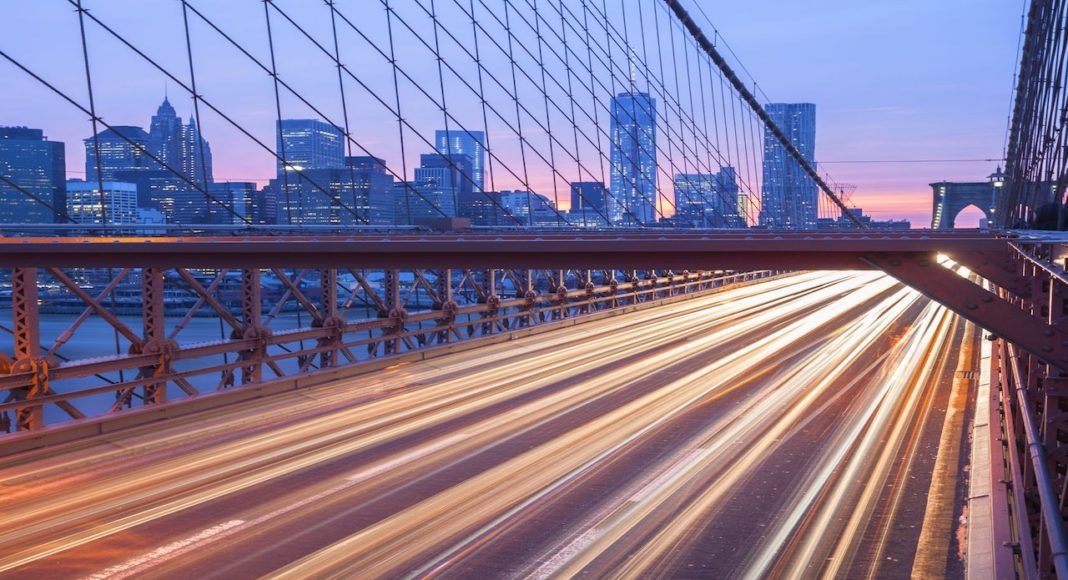 The RIC is cloud software responsible for controlling and optimizing baseband communication functions on the RAN.

The RIC, or RAN Intelligent Controller, is a central software component of the Open RAN architecture. It is a key element in the management of 5G network functions like network slicing, high-bandwidth, low-latency applications, prioritized communications, and more.

Both non-real-time (non RT) and near-real-time (near RT) components manage separate functions of the RAN. The non RT portion manages events and resources with a response time of 1 second or more. The near RT portion manages and events and resources requiring a faster response down to 10 milliseconds (ms). The non RT RIC operates centrally on the operator’s network, while the near RT RIC can be deployed centrally or on the network edge.

The non RT RIC operates from within the RIC’s Service Management and Orchestration (SMO) platform, so it handles lifecycle management for all network elements, configuration management, and many other essential network functions. The Non-RT RIC optimizes RAN functions by providing policy-based guidance, model management and enrichment information to the near-RT RIC function.

“The placement of the Non-RT RIC in the SMO and not in the RAN is to secure access to contextual data and use it to optimize the RAN, something that the RAN nodes CU, DU and Near RT-RIC can’t do. One example is the coordinated optimization of radio and transport to adjust user-level throughput based on application performance and contextual prioritization, which can’t be achieved in existing networks,” said Ericsson.

The SMO supports open software interfaces using specialized software called rApps. This open design precludes individual RAN software vendors from locking down network features, as their products can easily be replaced with another app from another vendor.

“A standardized information model and the open interfaces A1, O1 and O2 makes it possible to have rAPPs from both incumbents, third parties and service providers alike, that together, can steer any RAN,” according to Ericsson.

Near-RT events — those events requiring action from 10 milliseconds (ms) to 1 second — are managed by the near-RT RIC, which operates as a cloud-based process on the network edge. The near-RT RIC provides policy guidance back to the non-RT RIC through xApps.

The near RT RIC controls RAN infrastructure at the cloud edge. The near-RT RIC hosts cloud-native microservice-based applications referred to as xApps. They exist to continuously enhance the RAN’s spectrum efficiency. The platform manages a distributed collection of “southbound” RAN functions, and it also provides “northbound” interfaces for operators: the A1 and O1 interfaces to the Non-RT RIC for the management and optimization of the RAN.

Within the structure of the near-RT RIC itself, xApps communicate via defined interface channels. There’s an internal messaging infrastructure which provides the framework to handle conflict mitigation, subscription management, app lifecycle management functions, and security. Data transfers via the RIC’s E2 interface.

RICs in the real world

Nokia and AT&T successfully tested a RIC configuration on the carrier’s mmWave 5G network in early 2020. Measurement and optimization xApps were used to collect live network data during the trial.

Intel and VMware first announced a partnership in 2020 to work together on a RIC solution, and VMware RAN Intelligent Controller is the result. The software uses Intel’s FlexRAN reference architecture and is based on a specifications developed by the O-RAN Alliance. VMware anticipates releasing it early in 2022.