RCR Wireless NewsIntelligence on all things wireless.
YOU ARE AT:FundamentalsxApps vs. rApps: Network automation fundamentals 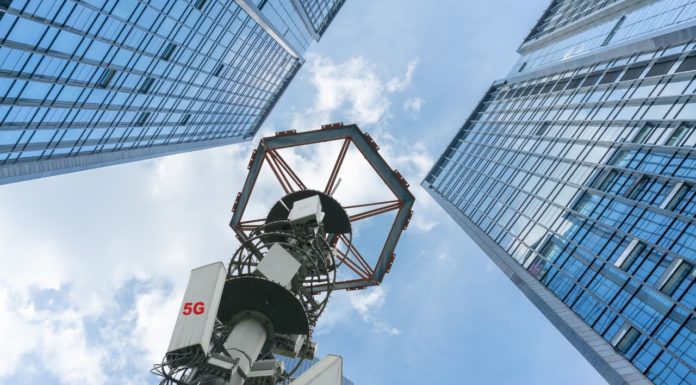 The RIC software functions interact with Radio Unit (RU) hardware to maintain maximum RAN optimization and efficiency. The RIC is an essential software component of the Open RAN architecture specified by the O-RAN Alliance. It controls and optimizes radio functions. The RIC separately controls non-real time (non-RT) events — from 10 milliseconds to 1 second — and near-real time (near-RT) events — more than 1 second.

xApps and rApps are network automation tools. They maximize the radio network’s operational efficiency. rApps are specialized microservices operating on the non-RT RIC. xApps and rApps provide essential control and management features and functionality. xApps are hosted on the near RT RIC and optimize radio spectrum efficiency.

The features and functionality of the RIC — and RAN disaggregation in general — are spelled out in 3GPP’s Release 15. The O-RAN Alliance operates several technical workgroups responsible for shaping different elements of the Open RAN specification.

The non-RT RIC operates from within the RIC’s Service Management and Orchestration (SMO) framework. This software functions centrally on the operator’s network. The non-RT RIC communicates with the near-RT RIC’s counterpart applications, called xApps, to provide policy-based guidance.

The SMO supports open software interfaces to facilitate rApp communications. This open design keeps RAN software vendors from locking down network features. Operators can and should update and optimize the network automation software continuously as part of a DevOps process.

The near-RT RIC handles those events requiring action from 10 milliseconds (ms) to 1 second. The near-RT RC operates as a cloud-based process on the network edge. It provides policy guidance back to the non-RT RIC through xApps. xApps exist to continuously enhance the RAN’s spectrum efficiency.

Within the structure of the near-RT RIC itself, xApps communicate via defined interface channels. There’s an internal messaging infrastructure. It provides the framework to handle conflict mitigation, subscription management, app lifecycle management functions and security. Data flows via the RIC’s E2 interface for other network automation policy functions.

VMware’s RAN Intelligent Controller incorporates both non-RT and near-RT functions. The software uses Intel’s FlexRAN reference architecture and is based on a specifications developed by the O-RAN Alliance. VMware anticipates releasing it early in 2022.

What is an xApp? Network automation fundamentals