RCR Wireless NewsIntelligence on all things wireless.
YOU ARE AT:5GChinese telcos to launch 5G messaging service in October: report 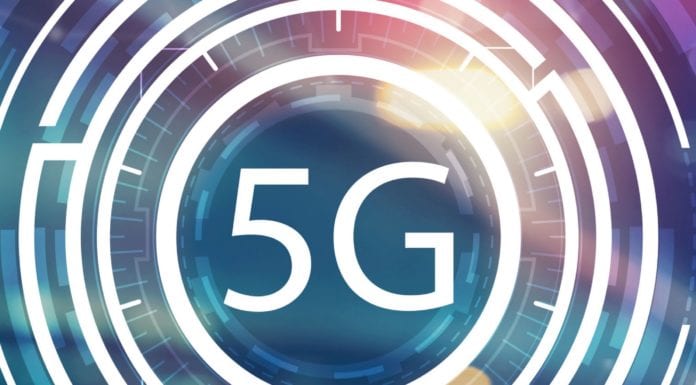 Chinese mobile operators China Mobile, China Telecom and China Unicom are expected to roll out a nationwide 5G messaging service by the end of October, according to local press reports.

The new 5G messaging service will allow users to have access to video and audio messaging but will also include electronic payments capabilities, according to the report by the China Securities Journal, a national financial newspaper published by the state-run news agency Xinhua.

In April, when the service was first announced, the three telecoms operators published a white paper in which they explained that the new nationwide 5G service would allow users to send texts, photos, videos and audio content directly via the messaging function on their smartphones, without the need to download a separate app, as is the case with WeChat.

The service will also provide a way for Chinese government agencies and companies to provide services and communicate directly with mobile users via chatbots.

The launch of the new 5G-based messaging service would take advantage of the rapidly growing number of 5G mobile subscribers in China.

Chinese operators recorded a net addition of 40.93 million 5G subscribers in August, according to the carriers’ latest available figures.

Zhao Zhiguo, spokesman of the Ministry of Industry and Information Technology, recently said local operators had built a total of 1.037 million 5G base stations by the end of August, covering all prefecture-level cities across the country and with 5G services available in more than 95% of counties and urban areas and 35% of towns.

China Broadcast Network and China Mobile have recently completed a tender to deploy 400,000 5G base stations this year, as part of the companies’ efforts to launch a shared 5G network. The contracts had been won by Huawei, ZTE, Datang, Nokia and Ericsson.