RCR Wireless NewsIntelligence on all things wireless.
YOU ARE AT:CarriersDish selects Spirent for core network monitoring 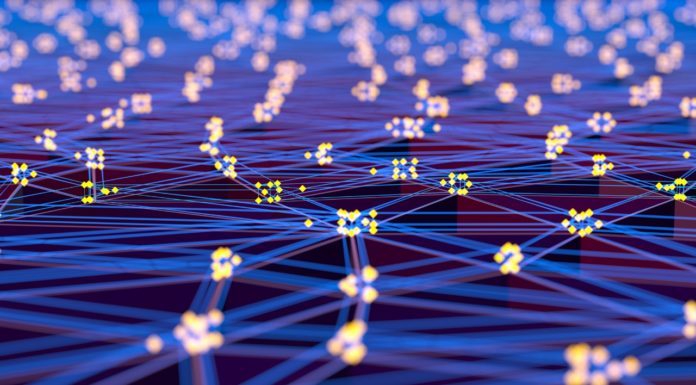 As Dish Network continues to add to its vendors ahead of a planned fourth-quarter 5G beta service launch in Las Vegas, it has selected testing company Spirent Communications for “autonomous” testing of the company’s 5G core.

Dish says it will be the first telecom company to run its service on the public cloud, and it is partnering with AWS on cloud infrastructure. So it needs to be able to test and validate its 5G network functions and services on AWS infrastructure — and in July of this year, Spirent had announced the capability to do just that, with a new Landslide 5GC Automation Package that the company said at the time is “designed to help carriers to rapidly deploy 5G networks on AWS.” The package combines AWS’ Continuous Integration and Continuous Delivery (CI/CD) pipeline with Spirent’s 5G test capabilities to enable carriers to “objectively, rapidly, and continuously” validate network functions and services, according to the test company.

At the time of the Landslide automation package announcement with AWS, Roberts said in a statement that “Service providers around the world are facing a number of distinct challenges as they look to deliver on the promise of 5G. The race is on to deploy new 5G technology, but because it is highly complex and new, there is a genuine lack of expertise and resources available to establish and deliver the vital 5G core testing and validation necessary to successfully get these complex networks and services to market.”

“By automating the testing process, Dish can continuously verify real-world performance and resilience during its network rollout, proving the public cloud is telco-grade, and scaling up a continuously improving system,” Spirent said in announcing the 5G core testing deal with Dish.

“As we deploy our cloud-native 5G network, we’re looking forward to seeing the transformation of how organizations and customers will order and consume 5G services on their own slices and private networks,” said Marc Rouanne, chief network officer of Dish Wireless.

Dish has previously announced the selection of vendors including a tower leasing deal with American Tower, an agreement with Netcracker on transport, interconnect and edge data centers, and an announcement with Palo Alto Networks covering network security, among others.