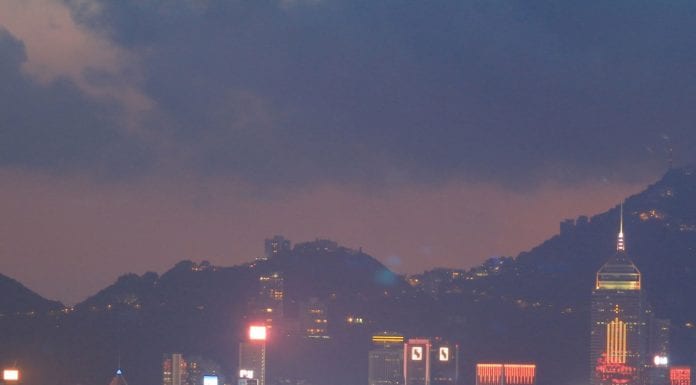 The Office of the Communications Authority of Hong Kong (OFCA) officially invited interested parties to join the auction of radio spectrum in the 600 MHz, 700 MHz, 850 MHz, 2.5/2.6 GHz and 4.9 GHz bands.

Would-be auction participants can submit applications on September 23 and 24, and the auction will be held October 25. Licenses will be valid for the provision of public mobile services for a period of 15 years. The Hong Kong government noted that the release of the spectrum is expected to support further development of 5G services in terms of speed, capacity and coverage.

Hong Kong’s Communications Authority (CA) had previously said that local mobile operators will be required to reach a minimum population coverage of 90% within five years for the 700 MHz, 850 MHz and 2.5 GHz to 2.6 GHz frequencies allocations. The service obligation for the 4.9 GHz band is 50% population coverage with five years, with a requirement for the deployment of at least 100 indoor base stations in the 600 MHz band over the same time period.