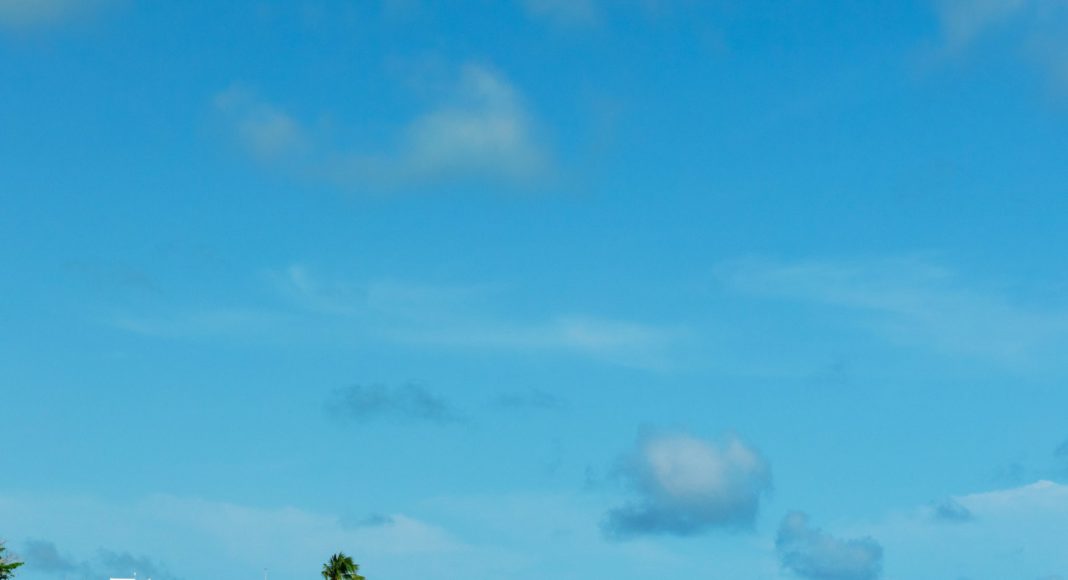 Parallel Wireless and Neptune Communications will use Open RAN to provide mission-critical voice, data service to government agencies in Barbados

Julian Jordan, CEO at Neptune Communications stated that Parallel’s solution “will change the regional landscape for mission critical communications,” adding that in the Caribbean, public safety and disaster recovery are particularly critical, and therefore, such agencies “play outsized roles in the face of enormous challenges confronting the region.”

“Enabling them,” he said, “will have a multiplier effect on the region’s economic prospects.”

In April, Parallel Wireless was involved in an O-RAN production trial with Etisalat in Afghanistan. The companies worked with Intel and Supermicro trial O-RAN for 2G, 3G, 4G and 5G, effectively replacing multiple single-purpose legacy systems with cloud-based RAN functionality.

Parallel’s Amrit Heer, director of sales, reiterated the role of Open RAN in rapid service delivery, saying that this work with Etisalat will “enable new services to be deployed quickly, seamlessly and more reliably.”