RCR Wireless NewsIntelligence on all things wireless.
YOU ARE AT:5GAmerican Tower completes acquisition of Telxius Towers in Latin America 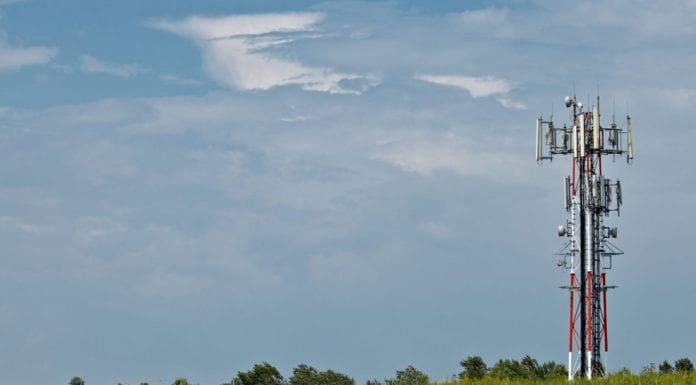 American Tower Corporation (ATC) has closed the Latin American tranche of its Telxius Towers acquisition, comprised of over 7,000 communications sites in Brazil, Peru, Chile and Argentina, the company said in a release.

ATC said that the total value of the transaction amounted to approximately 900 million euros ($1.1 billion).

The closing was funded by a combination of cash on hand and borrowings under the company’s revolving credit facilities and term loans.

Tom Bartlett, American Tower’s CEO, said: “We are pleased to add more than 7,000 sites to our extensive portfolio of communications infrastructure across Latin America. With Telefónica as our anchor tenant partner and attractive opportunities for colocation as 4G and 5G deployments accelerate, we expect to drive strong, sustainable long-term growth and attractive returns in the region while helping to enhance mobile broadband connectivity for hundreds of millions of people.”

Earlier this week, ATC announced it has closed the first tranche of the acquisition of Telxius Towers, comprised of nearly 20,000 communications sites in Germany and Spain, for total consideration of approximately 6.2 billion euros.

In January, Spanish telecom operator Telefónica’s subsidiary Telxius Telecom had signed a deal with American Tower Corporation for the sale of its telecommunications towers businesses in Europe and Latin America.

The agreement involves 30,722 telecommunication tower sites and covers two separate and independent transactions: One for the European division and another for the business in Latin America. Telxius has telecommunications towers in Spain, Germany, Brazil, Peru, Chile and Argentina.

Cellnex completes intregration of T-Mobile’s sites in the Netherlands

In related news, Spanish company Cellnex and Deutsche Telekom announced the closing of the deal through which Cellnex Netherlands will integrate T-Mobile Infra BV’s 3,150 telecommunications towers and sites in the Netherlands.

After the deal was cleared by the Dutch competition authorities, Cellnex will now operate a total of 4,314 sites in the Netherlands.

Cellnex and T-Mobile Netherlands have also signed a 15 years long-term provision contract which is automatically renewable for 10-year periods on an all or nothing basis. The agreement also includes the deployment of 180 new sites.

Cellnex Telecom is one of Europe’s largest operators of wireless telecommunications and broadcasting infrastructures with a portfolio of 129,000 sites, of which 75,000 are already operative. Cellnex operates in Spain, Italy, Netherlands, France, Switzerland, the UK, Ireland, Portugal, Austria, Denmark, Sweden and Poland.