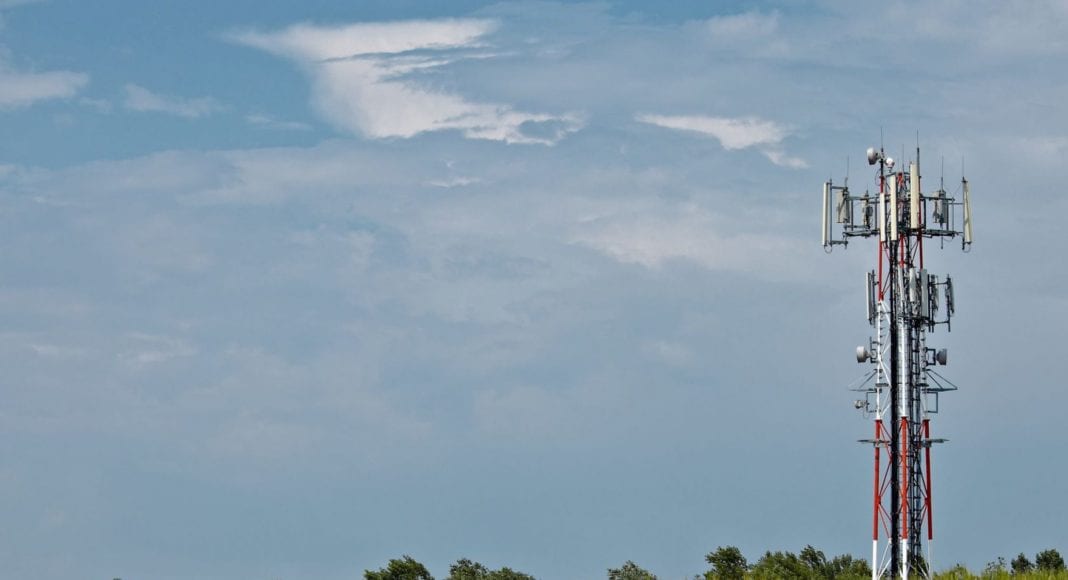 American Tower Corporation announced that it has closed the first tranche of the acquisition of Telxius Towers, comprised of nearly 20,000 communications sites in Germany and Spain, for total consideration of approximately 6.2 billion euros ($7.6 billion).

In a release, ATC said that the closing was funded by a combination of cash on hand and borrowings under the company’s revolving credit facilities and term loans.

Approximately 4,000 additional rooftop communications sites in Germany are expected to close in the third quarter of 2021.

“We are excited to close on these high-quality, well-located assets and are ready to quickly and efficiently integrate them into our existing European portfolio. We expect to utilize our newly augmented leadership position in Germany and Spain to drive strong, sustainable, long-term growth while delivering best-in-class service to existing and new tenants as they enhance mobile broadband connectivity for their customers,” said Tom Bartlett, American Tower’s CEO.

“As one of the largest independent communications infrastructure providers in Europe, we believe we are now optimally positioned to benefit from accelerating 5G deployments across the region through a combination of organic growth, new builds and the potential for selective future acquisitions,” the executive said.

American Tower ended the first quarter of 2021 with a portfolio of approximately 187,000 communications sites.

In January, Spanish telecom operator Telefónica’s subsidiary Telxius Telecom had signed an agreement with American Tower Corporation for the sale of its telecommunications towers businesses in Europe and Latin America.

The agreement involves 30,722 telecommunication tower sites and covers two separate and independent transactions: One for the European division and another for the business in Latin America. Telxius has telecommunications towers in Spain, Germany, Brazil, Peru, Chile and Argentina.