RCR Wireless NewsIntelligence on all things wireless.
YOU ARE AT:5G‘This is where the fun begins’: Verizon makes 5G, MEC deals with... 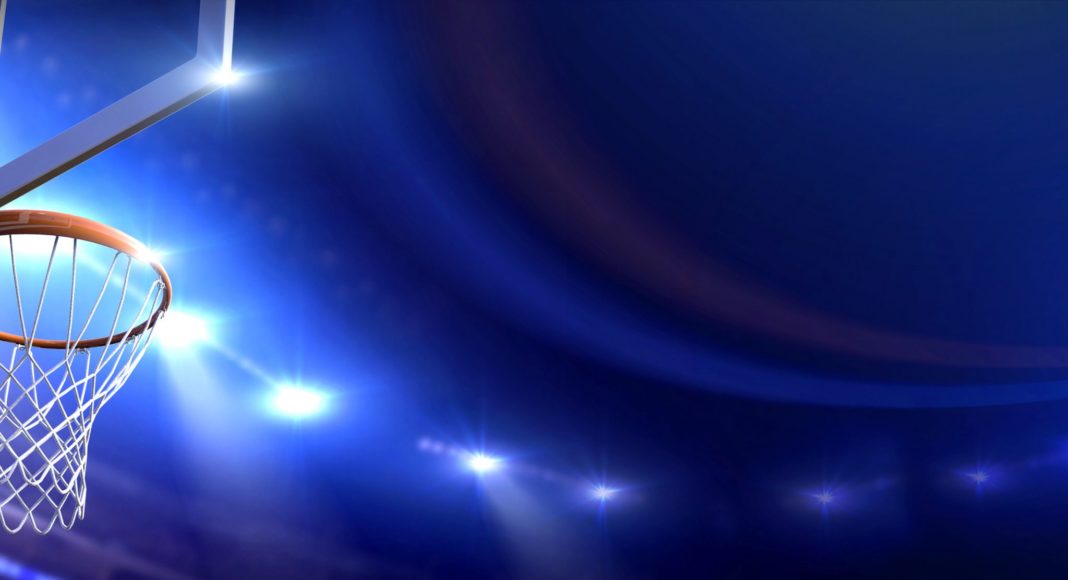 ‘This is where the fun begins’: Verizon makes 5G, MEC deals with the NHL, NBA

Verizon 5G Ultra Wideband is available in parts of more than 70 U.S. cities and 60 stadiums and arenas

This week, Verizon has made further headway in the sports world, partnering with the National Hockey League (NHL) and with more National Basketball Association (NBA) teams. Verizon is deploying its 5G mmWave service — 5G Ultra Wideband — and its AWS-powered mobile edge computing (MEC) on the ice and on the court to power new fan experiences, improve arena employee connectivity and deliver player insights.

When it comes to the work its doing with the NHL, Verizon is testing 5G and MEC to power select trials for in-venue, interactive applications, such as real-time access to video highlights and player tracking data using augmented reality (AR). For instance, the carrier recently trialed an augmented reality (AR) fan experience at a New Jersey Devils game at the Prudential Center in Newark, NJ. Testers were able to point their 5G device at any hockey player to see real-time stats overlaid in AR thanks to ARISE, an AR application developed by immersiv.io.

“Hockey is such a fast-paced game that only 5G and edge compute can provide real-time stats or multiple camera angles personalized to each fan in the stands on their phone,” said Kyle Malady, CTO at Verizon. “We’re developing cutting-edge applications powered by 5G, mobile edge compute and AR now so that when more fans return to venues, there will be new benefits to the live experience.”

The experience was run on two 5G phones side by side. One leveraged Verizon 5G Edge and the other pulled stats from the public cloud. With 5G Edge, testers saw a roughly 35% improvement in end-to-end latency, meaning, stats could be viewed virtually instantaneously with minimal staggering or lag and they were updated in real-time as the game progressed.

“The tremendous capabilities being demonstrated by Verizon 5G and edge compute are paving the way for us to provide fans with new experiences and unprecedented ways to consume live game content,” said Dave Lehanski, NHL EVP of business development and innovation. “This is where the fun begins.”

Verizon also announced the deployment of 5G Ultra Wideband in 14 additional basketball arenas, as well as its exclusive 5G partnership with the 15 NBA teams who play at these venues, bringing the total number of arenas and stadiums enabled with 5G to more than 60.

The 5G network is expected to enhance fan applications like ShotTracker, which allows sensor-based technology to collect and share game stats, ultimately automate the tracking of player shot selection, ball movement and player efficiency to provide near real-time, in-game analysis. ShotTracker is a Verizon Ventures portfolio company and is currently being tested at the Verizon 5G Performance Center, the practice facility for the Phoenix Suns.

“As fans return to live events, the need to reimagine the in-arena experience and operations has accelerated and 5G Ultra Wideband is a critical component,” said Brian Mecum, vice president of device technology for Verizon. “The deployment of 5G in these arenas is the foundation for unlocking future fan experiences and solutions for venue operations.”

Verizon 5G Nationwide is available to more than 230 million people in over 2,700 cities, while the carrier’s 5G Ultra Wideband is available in parts of more than 70 U.S. cities and 60 stadiums and arenas. Verizon 5G Edge with AWS Wavelength is currently available in 10 cities across the U.S.