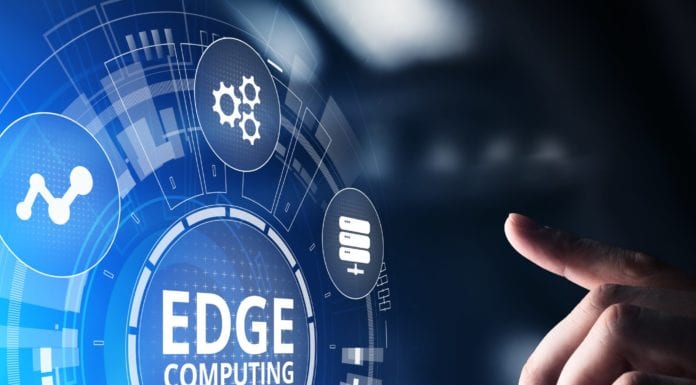 Verizon has launched the AWS 5G MEC platform in 10 cities

A few weeks ago, Verizon announced the extension of its 5G Edge with AWS Wavelength in Denver and Seattle, bringing the total number of locations that can access the mobile edge computing (MEC) platform to 10. While the ultimate plan is to introduce edge capabilities nationwide, the carrier’s Director of IoT Thierry Sender told RCR Wireless News that it is beginning with the locations and consumer bases most likely to use the types of applications that will benefit the most from MEC.

“The idea is to use edge with 5G to solve new types of challenges,” explained Sender. “The things we considered on the consumer side included gaming and media streaming type applications. On the enterprise side, we looked at the basic community and what kind of a developer groups you have there, and the industries that would benefit the best — retail, manufacturing, healthcare.”

In order to make these edge computing capabilities possible, both Verizon and AWS had to rearchitect some of their assets.

“The engineering work really required has three major things: First, Verizon had to rearchitect its network so that we could enable any compute resource to be deployed across our network architecture,” Sender revealed. “On our end, we enabled any place in the network to become an endpoint for compute.”

Meanwhile, AWS worked to rearchitect their container orchestration services to make it possible for the edge compute capabilities to work separately from the control plane and to extend out into new availability zones residing inside a carrier’s network.

The third element is that while Verizon and AWS has different redesigning goals, Sender said that companies actually worked together over the past couple of years to accomplish their joint goal of enabling Wavelength to “sit inside the Verizon network.”

In addition, Verizon began MEC deployment with its SAP (Service Access Point) points within each of its markets, which allows the carrier to deploy and manage edge computing capabilities to those sites. But, according to Sender, Verizon “can and will be getting to C-RAN locations.” C-RAN locations are closer to the antenna sites and will lower computing latency further by reducing the “hops” necessary to send data and computing requests between a device and a data center.

Sender also discussed the edge discovery service that Verizon engineered, commenting that it will become more relevant with increased C-RAN prevalence. With edge discovery, a device, such as an enterprise IoT device, can figure out where the nearest edge compute environment is to optimize delivery once it “wakes up,” or comes online.

“This becomes especially relevant when you have C-RAN locations within these very dense deployments of compute capabilities,” Sender explained further. “Imagine that just walking down a city street performing an application [on your device], you would need to maintain connection to the best optimized MEC platform as you’re walking. The service needs to be able to move with you.”

Currently, Verizon has deployed a Wavelength availability location in the metro regions of the first 10 sites. According to Sender, these locations are very robust. Within that footprint, the carrier is citing ultra-low latency of 20-50 milliseconds. However, Sender expects that number to improve substantially as C-RAN is introduced to the network.

“I suspect what you’re going to see — because this is the early days — is that as we introduce C-RAN, and as we get denser with 5G ultra-wide band deployment and compute capabilities, we are going to start to see that number go to sub-20 milliseconds within the metro areas,” he said.