RCR Wireless NewsIntelligence on all things wireless.
YOU ARE AT:5GComparing 5G progress in the US and China 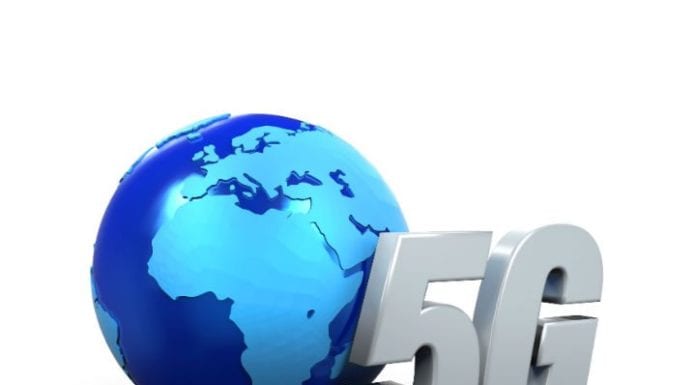 Comparing 5G progress in the US and China

China and the U.S. continue to top the 5G charts, with VIAVI’s The State of 5G Deployments report showing that the countries have 341 and 279 5G-connected cities, respectively. In China, the number of cities with 5G grew six-fold in one year, while coverage in the U.S. increased by a factor of five.

Further, in Ericsson’s November Mobility Report, 220 million 5G subscriptions were expected by the end of 2020, an estimation that the company increased as a result of China’s faster-than-expected uptake, which was “driven by a national strategic focus, intense competition between service providers and more affordable 5G smartphones from several vendors.”

Verizon was the first to turn on its 5G network in the U.S., but, according to Opensignal, T-Mobile actually has the best 5G availability of the major providers, with users able to connect to next-gen services more than 30% of the time, while for AT&T customers that number was 18% and just 9.5% for Verizon customers. Undoubtedly related, T-Mobile currently covers 280 million people across 1.6 million miles throughout the U.S. compared to around 230 million people for AT&T and Verizon.

LitePoint’s Director of Marketing Adam Smith weighed in on the comparison of China and North America’s 5G progress, telling RCR Wireless News  that if you’re measuring by the percentage of the population that “has 5G devices in hand,” China is leading “hands down.”

“They have a national policy to move rapidly over to a 5G network and they’re incentivizing devices with a consumer-friendly price point,” he elaborated, “while in the U.S., there is no such thing as a low-end 5G phone today.”