RCR Wireless NewsIntelligence on all things wireless.
YOU ARE AT:5GDeutsche Telekom builds up 5G capacities at 892 sites in two months 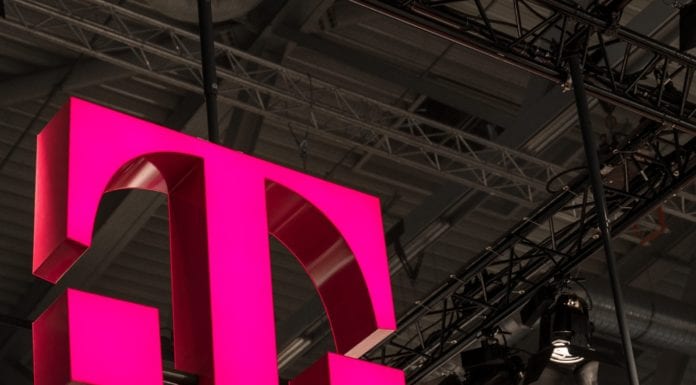 German operator Deutsche Telekom said it has built up 5G capacities at 892 mobile sites across Germany in the past two months.

In addition, Deutsche Telekom has built up more LTE capacity at 1,690 locations and in total, it has installed 464 new LTE sites.

The operator also noted that the recent network expansions already enable over two-thirds of the German population to have access DT’s 5G network. The carrier had previously said that it expects to cover 80% of the country’s population with 5G by the end of 2021.

“We are pushing the pace with the mobile network expansion,” said Walter Goldenits, managing director of technology at Telekom Deutschland.

“We currently have more than 32,000 locations in operation. In addition, we build more than 1,500 new locations every year. Also, there are LTE and 5G expansions at thousands of existing locations. As part of our massive expansion activities, 5G will become the new standard in Telekom’s mobile network,” the executive added.

Last month, Deutsche Telekom installed its first 5G Standalone antenna in Garching, which is near Munich, to carry out 5G SA trials.

Meanwhile, earlier this week, the company carried out a video call at its first 5G Standalone site in Garching to make the call to Bonn. The call latency was 13 milliseconds.

The primary 5G technology currently deployed in Germany is based on the 5G Non-Standalone (5G NSA) network architecture, which means that current’s 5G offerings are still technically dependent on a simultaneously available 4G network (LTE). With 5G Standalone, the infrastructure in the core network will also be fully upgraded to a new, cloud-based 5G architecture, the telco said.

#TBT: AT&T dips into UMTS, EDGE; A decade of Nextel PTT; You say you want a (wireless) revolution … this week in 2002