RCR Wireless NewsIntelligence on all things wireless.
YOU ARE AT:5GAT&T, Ericsson use 5G, ML and edge computing to deliver live 3D... 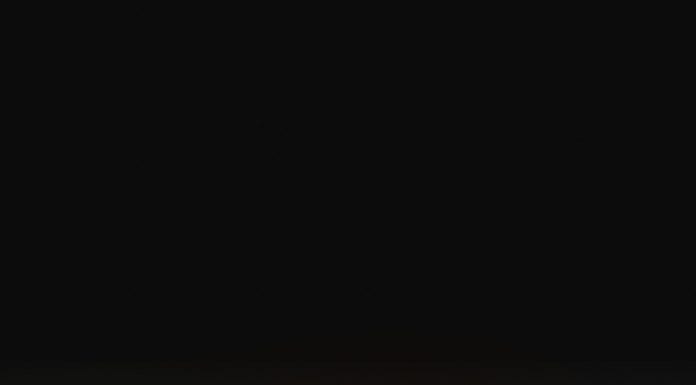 Using 5G, machine learning and edge computing, AT&T and Ericsson created and delivered a live, three-dimensional augmented reality music performance that selected fans could view and interact with on their smartphones. In what the companies said is a significant step towards holographic communications technology powered by 5G, artist Axel Mansoor, from NBC’s Songland, performed virtually for 20 fans.

While the event was live-streamed from Ericsson’s D-15 Labs in Santa Clara, CA, the 20 participants were able to use their smartphone to “place” a live 3D version of Axel in their home, as well as interact with him, whether that meant walking around the room or dancing with him. They were also able to send him emojis during the performance.

For his part, Axel could talk to and interact with fans, creating a more intimate and exciting experience.

“This next evolution of communication is another step closer to unpacking how 5G can enhance the way we communicate and enjoy entertainment,” said David Christopher, executive vice president and general manager at AT&T Mobility. “

“5G networks will revolutionize our lives, and our most recent collaborations with AT&T showcase game-changing innovation in the future of communication and entertainment,” said Åsa Tamsons, Ericsson’s senior vice president and head of Business Area Technologies and New Businesses. “Using the latest developments in 5G, deep learning and edge computing, Ericsson is proud to continue our long history working with AT&T to bring unique experiences to market.”

While the band’s gig took place at Birmingham New Street train station, commuters across Liverpool and Edinburgh were provided 360-degree footage of the performance using mixed-reality glasses provided by Nreal, paired with a Samsung Galaxy Fold.