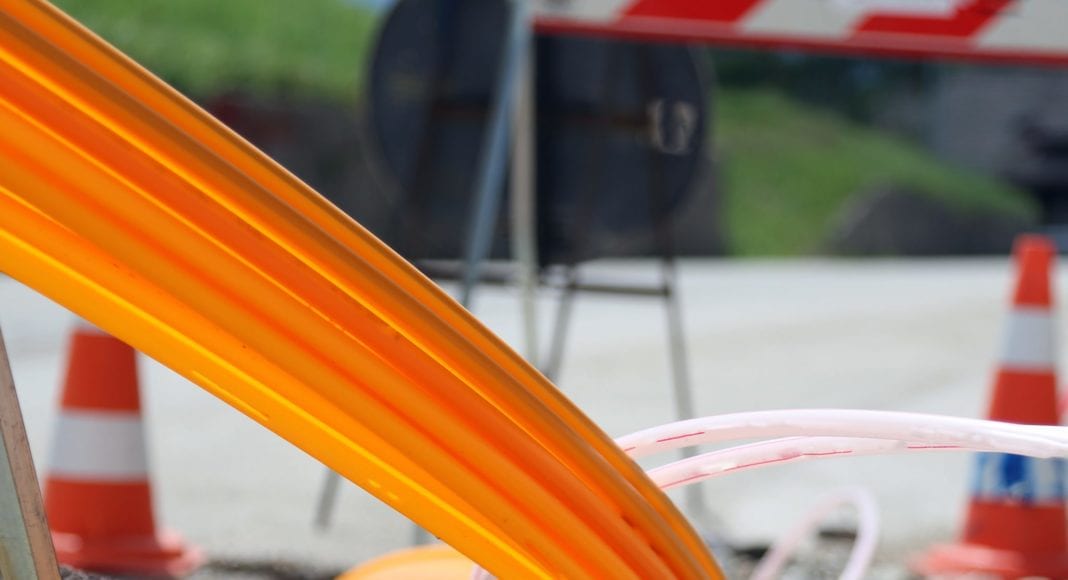 As part of its ongoing vendor selection process associated with a nationwide standalone 5G network build, Dish this week announced it is working with fiber providers Everstream, Segra, Uniti and Zayo for it’s Open RAN approach to 5G.

In a press release, Dish called out that uses existing fiber assets rather than constructing new route miles will speed up its time to market. On a recent investor call, Dish said it will have 5G up in some small markets in 2021 with a major market slated for the third quarter of next year.

Everstream bills itself as “the business-only fiber network” that “disrupts the big telecom status quo by only serving businesses.” Everstream has fiber holdings in Illinois, Indiana, Missouri, Ohio, Michigan and Wisconsin.

Segra’s holdings are focused in the Mid-Atlantic and Southeast regions. Uniti provides nationwide and has network services in the Mid-Atlantic up to Rochester and Albany, New York, in North Carolina, and throughout Florida, Alabama, Mississippi, Louisiana and parts of Texas.

Zayo has fiber holdings in the U.S., Canada and Western Europe; the company has 133,000 route miles of fiber and 44 colocation data centers.