RCR Wireless NewsIntelligence on all things wireless.
YOU ARE AT:5GSchumpeter's gale is blowing Ericsson and Nokia toward Open RAN 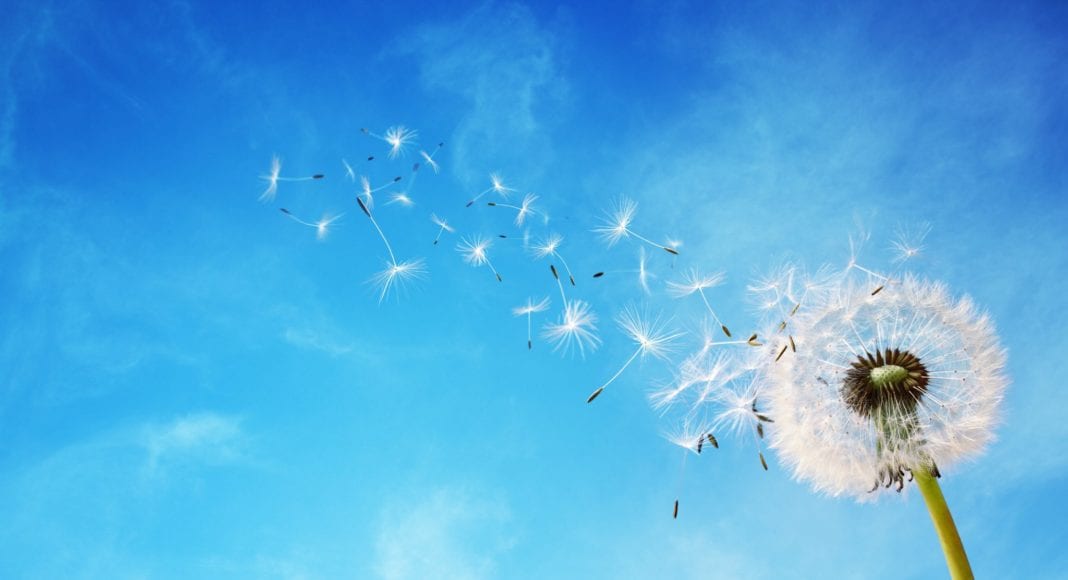 Schumpeter’s gale is blowing Ericsson and Nokia toward Open RAN

“The opening up of new markets, foreign or domestic, and the organizational development from the craft shop and factory to such concerns … illustrate the same process of industrial mutation–if I may use that biological term–that incessantly revolutionizes the economic structure from within, incessantly destroying the old one, incessantly creating a new one. This process of creative destruction is the essential fact about capitalism.” – Joseph A. Schumpeter

Building a cellular radio access network has always been complex, but buying the components that make up the RAN has for some time followed a fairly straightforward pattern. If you need base stations and radios, you call the companies that sell base stations and radios, of which there historically have not been many. The current list of large incumbent network equipment providers can be counted on one hand; in many Western markets, it can be counted with three fingers due to a range of geopolitical entanglements.

As operators look to apply cloud economics to their networks—decoupling hardware from software and running virtualized and cloud-native network functions on commercial off the shelf servers—things are changing. Incumbents find themselves competing more and more against smaller, fast-growing firms. And the foundational role of specialized software is shifting the logic not just around how to develop and sell RAN equipment, but also, on the operator side, how to build and operate networks in the long march toward autonomy.

In the context of 5G, you often hear the latest generation of cellular aspirationally described with words like “ubiquitous” and “pervasive.” The thing is, making something ubiquitous and pervasive is expensive. While operators are billing 5G, along with mobile edge computing, artificial intelligence and other technologies, as a panacea for the digital transformation of enterprises in virtually every sector of the global economy, ARPUs are relatively stagnant, the vast majority of factory operators still track machine performance using a clipboard, and cars are driven into ditches every day. That means for 5G to become ubiquitous and pervasive, for lights-out factories to pop up in industrialized nations the world over, and for roads to be filled with autonomous vehicles, the cost dynamics of network infrastructure have to change, as do the business models of the companies selling network infrastructure.

But don’t take it from me. Take it from Nokia CEO Pekka Lundmark, speaking Oct. 29 to report the company’s third quarter earnings: “Telco operators will continue to need to support massive capacity demands without commensurate cost increases. As a result, we expect capex to remain constrained as operators will look to drive a step-change in cost effectiveness…The broad trend towards open architectures with increasing virtualization will accelerate. This will be driven by cost pressures as well as the need to increase speed and agility. Adoption will vary widely and a full transition is more than a decade away, but the shift to more open interfaces, virtualization and cloudification, network function disaggregation, AI-driven automation and optimization, is well underway.”

When operators delineate annual capex, RAN always takes the lion’s share. So to chase this goal of ubiquitous, pervasive 5G, it’s only logical to find ways to cut cost from that line item. As such, companies like Altiostar, Mavenir and Parallel Wireless are gaining ground as they offer the virtualized and cloud-native network function software needed to make the whole thing work but without the need for proprietary, single-purpose boxes. Rakuten Mobile is the case study in building a cloud-native network complete with an Open RAN architecture, but they’re not the only one. DISH is following this model in the U.S. Telefónica is looking to roll out Open RAN across its multi-national footprint as is Vodafone, as are many others. And this doesn’t even get into the role Open RAN stands to play in private network deployments.

“An innovator could, through a new product or lower costs of production, establish a dominant position in a market. But eventually, that dominant position would be destroyed, as another new product or process was invented. [Schumpeter] worried that the giant corporations he saw being formed during his lifetime would stifle innovation and end this process of creative destruction. His fears, so far, have been unfounded; indeed, many of the largest firms … have not been able to manage the innovative process in a way that keeps up with upstart rivals.”  – Joseph E. Stiglitz

Speaking nine days prior to Lundmark’s commentary, Ericsson CEO Börje Ekholm shared his view on Open RAN in response to a question posed during the vendor’s third quarter earnings call. “What we see,” Ekholm said, “is a lot of discussions about Open RAN and the pros and cons of that. What I think is important to remember here is that we have said we are a key contributor to O-RAN and we will continue to be so. We believe this is clearly something that is going to happen. We are going to be making sure that we are well-positioned. That’s also why we need to transition to more software revenues as well. I don’t really see O-RAN to be a major impact in the 2021-22 timeframe but after that I think it will start to impact the revenues for us. It will start to impact the way business models evolve going forward. I do think we should think of this as an opportunity. … It’s no different than other technology shifts that have happened in the industry. It’s all about leading on that development and leading on that front and then we have a very good opportunity.”

On the product side, Ericsson and Nokia are both making moves in line with the shift towards open and cloud-based networks. Ericsson this month announced cloud RAN application software for distributed and centralized units, as well as a new radio gateway to connect out to remote radio units. Earlier this year Nokia updated its virtualized, cloud RAN solutions and committed to embracing O-RAN specifications.

So what exactly does this re-think of network deployment and operational models mean for incumbent network equipment providers? I posed that question to Qualcomm President Cristiano Amon in September around the time he gave an IFA keynote during which he, and speakers from Deutsche Telekom, Fujitsu and NEC, spoke about the opportunities around open, modular RAN for public and private 5G networks.

“I believe that vRAN and Open RAN creates a huge opportunity for some of the network equipment providers that will lead the transition in what Infrastructure 2.0 is.” He said incumbents could  “take a leading role in the software that will run in those networks and will provide feature parity between the existing systems and the new systems. It could be an interesting opportunity for some of the existing players to over time evolve into a very powerful software provider in addition to what they do today in providing an integrated solution.”

Amon’s thought around incumbents as software providers was borne out a little more than a month later in Ericsson’s and Nokia’s Q3 calls. “We think the industry will be more of a software industry longer term so that’s critical for us to position ourselves in that,” Ekholm said. Lundmark similarly said, “We see value migrating from integrated systems to cloud-native software systems.” He called out “broad opportunity for Nokia to provide a trusted, software-led and cloud-based network capability that can be rapidly integrated, deployed and self-managed as a complete service.”

“Whether or not you know it, you are almost certainly in the software business. If yours is like most businesses, software plays a pivotal role in most of your operations. For example, software schedule delays affect product delivery dates, and product delivery dates drive cost, revenue, and profit. Unless you can manage revenue and profit, you cannot manage a business. If you do not treat software as a critical part of your future, you cannot manage software, and then you might not even be able to manage your business.” – Watts S. Humphrey