RCR Wireless NewsIntelligence on all things wireless.
YOU ARE AT:Open RANLegacy network support at heart of Mavenir acquisition of ip.access 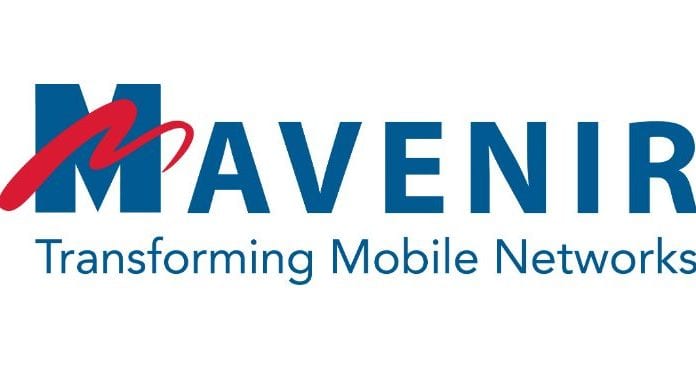 Legacy network support at heart of Mavenir acquisition of ip.access

Open RAN continues to gain momentum globally, although the primary proof points have been greenfield network builds like Rakuten Mobile’s in Japan, which is up and running LTE services, and DISH’s under construction 5G standalone network in the U.S. However, there are plenty of users in less-developed markets still dependent on legacy 2G and 3G services, which are also part of many IoT implementations.

In this context, Open RAN can’t just be focused on the latest generations of cellular. Rather, it needs backward compatibility alongside a clear path to 4G and 5G. To this point, Mavenir today announced it acquisition of U.K.-based ip.access. Ip.access provides 2G-5G small cells to both carriers and enterprises.

In statements, Mavenir executives highlighted the backwards compatibility and enterprise angles of the ip.acces acquisition. Mavenir CEO Pardeep Kohli said the company expects “to provide a seamless, multi radio access technology single RAN offering for those operators that allows them to have benefits of advanced radio solutions across all layers.”

According to the companies, Cambridge-based ip.access will nest under Mavenir’s Emerging Business group.

Ip.access Founder and CTO Nick Johnson called out the vertical opportunities in a statement. “It’s not just consumer services anymore, but industrial private networks, professional closed group networks for financial, healthcare, leisure and hospitality, among many others.”

The Multi-G, as Basu called it, or All-G approach is not a new line of thinking.

In April this year, U.S.-based OpenR AN provider Parallel Wireless announced it was selected by the Ghana Investment Fund for Electronic Communications to provide cellular systems to extend connectivity into underserved and unserved parts of the country–the larger goal of the government-backed investment fund.

There are some 1,020 communities in Ghana that are “without mobile signals, according to Parallel.

In an interview at the time with RCR Wireless News, Parallel Wireless CEO Steve Papa discussed the role of Open RAN in rural connectivity and made clear that, “It’s not just about 5G.”

“Rural and 5G have more in common than 5G and 4G,” Papa said. “5G, as a capacity technology, means…you need as much cost for fewer and fewer people. That’s the rural problem. It’s about the economics. Not many people realize four years from now less than half the phones in the world will be able to make a VoLTE call on a 4G network. These things take time. We have an all G world for a long period of time. It’s not just about 5G. It’s getting really good 2G and 3G at much lower cost that’s upgradeable to 4G and 5G as peoples’ handsets are upgraded on a very slow cycle.”

In a comment to Mobile World Live, Head of GSMA Intelligence Peter Jarich said of the Mavenir/ip.access tie up “that 2G and 3G matter: the industry may be focused on the value that 4G and 5G solutions can bring, but operators still have legacy technologies in the field and those need to be a part of open RAN strategies”.