RCR Wireless NewsIntelligence on all things wireless.
YOU ARE AT:5GParallel Wireless tapped to provide connectivity in rural Ghana 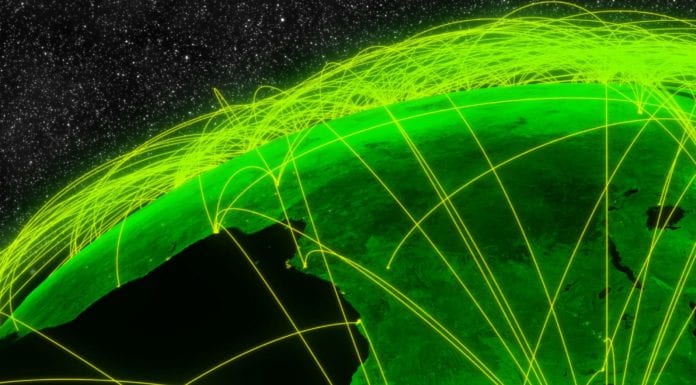 Parallel Wireless CEO: “We have an all G world for a long period of time”

U.S.-based OpenRAN provider Parallel Wireless this week announced it was selected by the Ghana Investment Fund for Electronic Communications to provide cellular systems to extend connectivity into underserved and unserved parts of the country–the larger goal of the government-backed investment fund.

OpenRAN describes a virtualized radio access network capable of supporting 2G, 3G, 4G and 5G services on a unified, low-cost infrastructure. The idea is to take cost out of the RAN, the most expensive part of a network, thereby helping accelerate network deployment and time-to-revenue for operators. The other side of that is fostering competition in a RAN landscape dominated by three major vendors through interoperability.

There are some 1,020 communities in Ghana that are “without mobile signals,” according to Parallel.

In a recent interview with RCR Wireless News, Parallel Wireless CEO Steve Papa discussed the role of Open RAN in rural connectivity and made clear that, “It’s not just about 5G.”

“Rural and 5G have more in common than 5G and 4G,” Papa said. “5G, as a capacity technology, means…you need as much cost for fewer and fewer people. That’s the rural problem. It’s about the economics. Not many people realize four years from now less than half the phones in the world will be able to make a VoLTE call on a 4G network. These things take time. We have an all G world for a long period of time. It’s not just about 5G. It’s getting really good 2G and 3G at much lower cost that’s upgradeable to 4G and 5G as peoples’ handsets are upgraded on a very slow cycle.”

vRAN vs. Open RAN: What’s the same and what’s different?