RCR Wireless NewsIntelligence on all things wireless.
YOU ARE AT:Network InfrastructureWi-Fi 6E will deliver fiber-like experience, bringing benefits to a number of... 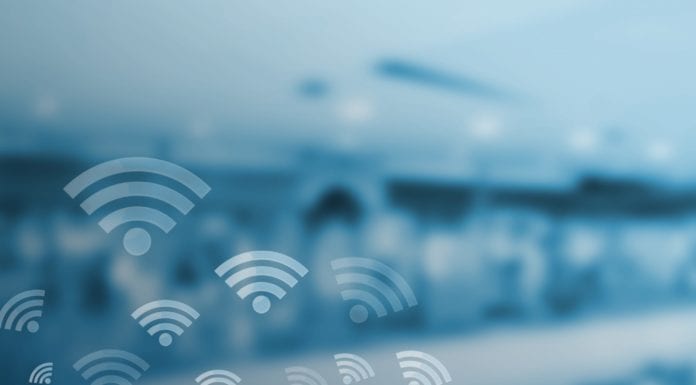 The biggest draw of Wi-Fi 6E is that these new, wider channels will allow for clean access

While Wi-Fi 6, or 802.11ax, made headlines for offering faster speeds and improved capacity thanks to features like the use of OFDMA and multi-user MIMO, Wi-Fi 6E refers to the ability for Wi-Fi to leverage the 6 GHz band for unlicensed Wi-Fi operation, and its biggest draw, according to Shrihari Pandit, CEO of Stealth Communications, is that these new, wider channels will allow for “clean” access. In other words, legacy Wi-Fi devices won’t be allowed to congest the newly opened channel, resulting in much faster connectivity speeds.

“The reason why [6E] is so important,” he told RCR Wireless News, “is that typically, when users or businesses are using their internet services, very rarely do we see folks with a wired connection. The biggest bottle neck has been wi-fi when it comes to achieving fast internet connectivity. With 6E, you can have fiber-like experience extended wirelessly.”

Pandit’s Stealth Communications is a wired service provider, not a Wi-Fi provider. However, he said that basically everyone should be excited about what Wi-Fi 6E will bring. For wired carriers, 6E will take some of the spotlight away from 5G, making it of interest to wired carriers, he explained.

“Wi-Fi 6E is a game changer and even thought we don’t really provide Wi-Fi, our customers can enjoy their Wi-Fi even more,” he reasoned.

Pandit added that even telecommunications providers will benefit because 6E is going to further drive and increase the capacity going into homes and businesses.

He said that the first step to bringing Wi-Fi 6E compatible devices to market lies with the chip giants like Broadcom and Qualcomm. Broadcom actually unveiled its Wi-Fi 6E chip way ahead of the game, back in February.

“Once they mass produce chips, you’ll probably start seeing access points coming out and start seeing devices sometime next year,” he said, adding, “It may take a little longer before we really start seeing consumers and businesses deploying these devices because there is always a lag there as businesses have a particular refresh rate for new technology and devices.”

When it comes to true mainstream adoption, Pandit said we’re looking at about two to three years from now.