RCR Wireless NewsIntelligence on all things wireless.
YOU ARE AT:Network InfrastructureTelia Carrier will supply a new fiber route between Norway and abroad 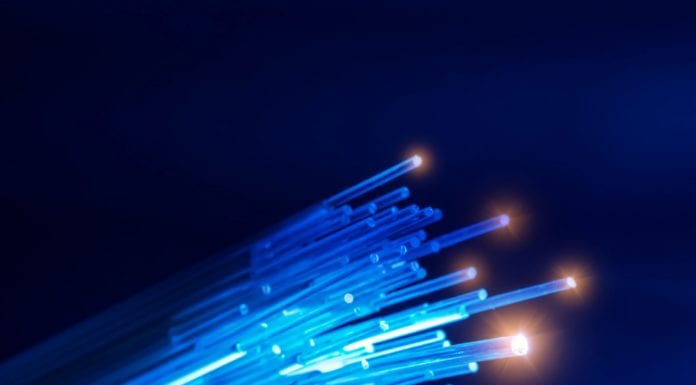 Once in Denmark, the route will connect into the wider Telia Carrier pan-European network

Following a tender process, the Norwegian Communications Authority has chosen Noway’s Telia Carrier to build a secure diverse fiber route between Norway and the rest of the world. Telia Carrier will serve as an anchor customer for Bulk’s Havsil subsea cable, planned to run between Kristiansand and northern Denmark.

On its website, Telia referenced the need for expanded, more diverse fiber connectivity, saying that most of Norway’s internet traffic follows two paths through Sweden, and therefore, if all communications through Sweden are lost, Norway becomes disconnected from the rest of the world.

“The new Havsil cable will be the shortest route connecting Norway to continental Europe,” said Peder Nærbø, founder and chairman of Bulk Infrastructure, “and it improves diversity by avoiding the traditional fiber routes.”

He added that the new route will serve as “an express route between Bulk Infrastructure’s Point of Presence (PoP) locations, the data center in Oslo Internet Exchange (OS-IX) in Oslo and the hyperscale N01 Campus in Kristiansand.

“I am very pleased to welcome a tier-one carrier like Telia Carrier to our sites where we jointly enable the Nordics with sustainable infrastructure,” he continued.

Once in Denmark, the route will connect into the wider Telia Carrier pan-European network

Elise Lindeberg, director of the security department at Norwegian Communications Authority commented that the agreement will “facilitate increased geographical distribution of traffic between Norway and abroad on a daily basis” as well as safeguard the nation from the effects of “serious incidents that affect the existing international traffic to Sweden.”

The Havsil subsea cable is expected to begin service at the end of 2021.