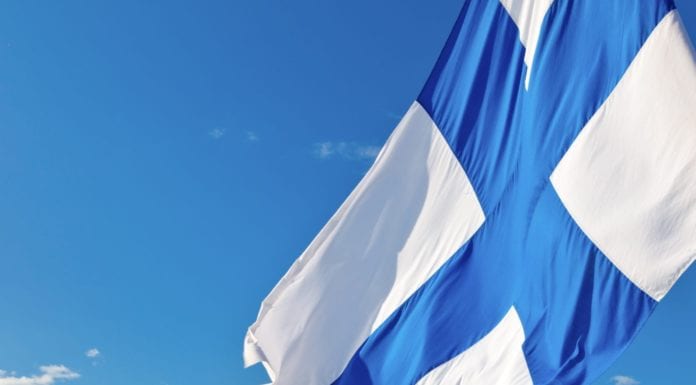 The second Finnish 5G spectrum auction was completed today, with the only bidders being operators Telia, Elisa and Telenor-owned DNA. They all walked away as winners.

Today’s auction included three 800 megahertz blocks in the 25.1-27.5 GHz range, and all three were sold at a starting price of $7.9 million each. The new licenses will be valid until the end of 2033.

DNA said its newly acquired spectrum in the 26 GHz frequency band will allow for the transfer of larger data amounts than before, making it particularly suitable for high-speed connections in densely populated areas.

Finland granted the first round of 5G licenses in 2018. Following the auction, Telia launched next-generation services in January 2019 in the Finnish cities of Helsinki, Oulu and Vantaa, and Elisa has since expanded its 5G network to 19 locations in the country as of this past April.

After launching its Home 5G service in December 2019, DNA began selling 5G subscriptions to private and corporate customers in January.

In a statement, the Finnish Transport and Communications Agency said the 5G network has been made available in 30 of Finland’s cities over the past 18 months. While unclear when it will be finished, construction on the new 5G network will begin on July 1.