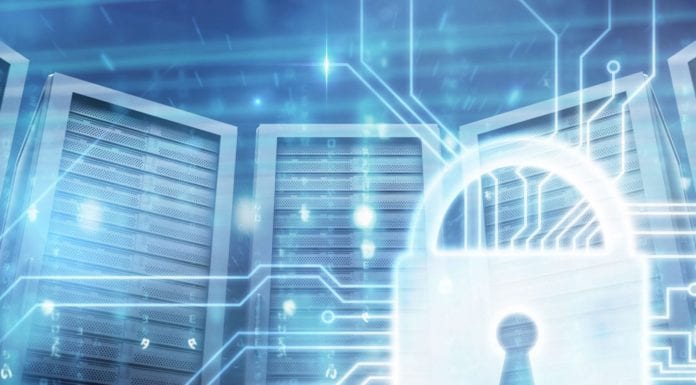 As homes around the world increasingly become offices and classrooms as a result of the COVID-19 pandemic, the news has been awash with headlines detailing the impact of such a shift on our networks. Network traffic is increasing, resulting in slowdowns and congestion, a reality that has been confirmed by crowd-sourced network data company Ookla, which has been using its Speedtest data tracking the impact of COVID-19 on fixed and wireless networks around the world.

While this is certainly a very real problem, Shrihari Pandit, CEO of Stealth Communications, believes that a big piece of the conversation about remote work is being overlooked: network privacy.

“I don’t hear a lot of people talking about the network privacy issue in terms of data collection,” he told RCR Wireless News. “For a long time, internet service providers have been trying to understand user habits – when they’re offline, when they’re online, where the data is going to and where it’s coming from. And they’re looking at ways to monetize it.”

Pandit said that with that type of data, providers have been able to build “personal personas” for each person who accesses the internet, which these days, is nearly everyone. But now, he continued, remote work is giving those providers a new visibility into a previously untapped set of habits.

“Now they can build a business persona attached to that subscriber,” he explained. “What the means is they can see how a business employee works, what services and technologies they use. They already know your personal trends, during the workday, they were missing data. And now they have it.”

And according to Pandit, this is where the danger lies.

“Once you start building this business persona,” he said, “they can start to understand which services and technologies a company is using.”

Of course, whether that is a truly concern for a company is subjective. For his company, though, Pandit said he certainly would not want that information out there.

What’s worse, is that it appears in their rush to keep worker safely at home, many companies failed to consider such risks.

“We haven’t spoken in great detail with a lot of our customers, but the handful we have spoken to haven’t given [privacy and security concerns] much thought,” commented Pandit.

He explained that the easiest way to protect from this is establishing a VPN for employees working from home and encrypting all of the data.

“It will create a little bit more strain on the company’s IT networks and departments,” he admitted. “It may further slow down the connections because it will add additional overhead and as your encrypting and decrypting data is may increase latency and jitter.”

This is, of course, already compounding on the problem of having limited capacity in the home.

Speaking more specifically on the subject of in-home network slowdowns, Pandit pointed out that many connections are asymmetrical, “meaning they have faster download speeds than upload speeds. This is no secret in our industry, but this asymmetry is creating a huge amount problem because if you’re doing any amount of video conferencing or you’re trying to upload large digital files back to the corporate office, that is a major choke point,” he provided.

The second issue that Stealth Communications is tracking won’t come as a shock to anyone. Because entire families are often home together, numerous people are now contending for connectivity simultaneously.

“Corporate IT folks now need to step in and help employees manage that increased capacity,” he said.

Further, in speaking with some of the engineers at his customer’s companies, it appears that there is a good deal of “toying” with traffic in an effort control what applications get priority on their internal infrastructure.

“So, they might be prioritizing video conference and reducing speed for file sharing applications as an example,” he added, but they haven’t really been forthcoming about publicizing that data.”

How does C Spire handle the growing need for network security in rural broadband deployments?