RCR Wireless NewsIntelligence on all things wireless.
YOU ARE AT:5GThree UK to offer 5G services in 65 new cities by end-February 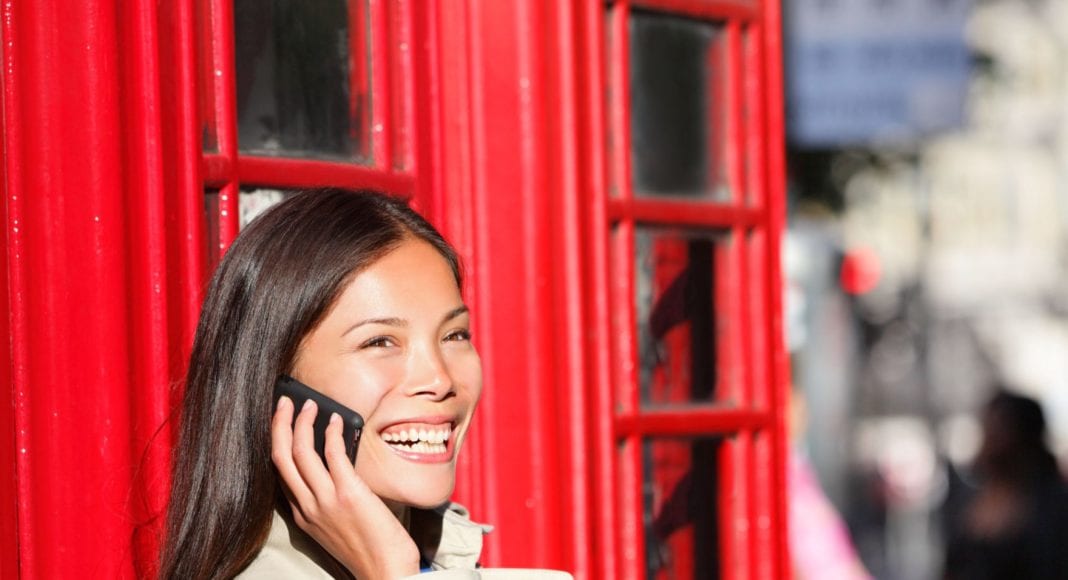 U.K. mobile operator Three expects its 5G service to be available in 65 new locations across the country from the end of February, the telco said in a release. Some of the new cities in which the company expects the service to be live soon include Cardiff, Glasgow, Manchester, Birmingham, Coventry and Nottingham.

“Three is set up to be the fastest 5G network in the country. Three will provide peak mobile speeds of up to two times faster than other telco operators due to its substantial 5G spectrum holding,” Three UK CEO Dave Dyson said.

“All of Three’s new and existing customers will have access to 5G with no speed caps and at no extra cost on all contract, SIM only and PAYG mobile plans.”

O2, which is part of Telefonica, initially launched its 5G service in October, in London, Edinburgh, Cardiff, Belfast, Leeds and Slough. It subsequently switched on 5G hotspots in Leicester and Lisburn in November and now customers in Manchester, Birmingham, Glasgow, Liverpool, Newcastle, Bradford, Sheffield, Coventry, Nottingham, Norwich, Bristol, Derby and Stoke are also connected to the 5G network.

O2 also said that its 5G rollout will continue with a plan to reach a total of 50 locations by summer 2020. By the end of March, the carrier expects to provide 5G in Windsor, Eton, Rea EE, owned by telecommunications group BT, recently announced it already provides 5G services in 50 cities and large towns across the country.

In July, Vodafone launched 5G services in Birkenhead, Bolton, Gatwick, Lancaster, Newbury, Plymouth, Stoke-on-Trent and Wolverhampton, Birmingham, Bristol, Cardiff, Glasgow, Manchester, Liverpool and London. The operator ended 2019 with 5G coverage in 34 cities and towns across the country, according to the telco’s website.

In December 2019, EE confirmed the launch of 5G coverage in Hull, Leeds, Newcastle, Nottingham, Sheffield and Sunderland. EE has also switched on its first 5G sites in Northampton, Stevenage and Wakefield.

The operator had initially launched 5G technology in London, Edinburgh, Belfast, Cardiff, Birmingham and Manchester in May.

EE had also announced plans to have 5G live in more than 70 cities and large towns across the U.K. by March 2020.

In October, BT announced the launch of its 5G mobile service for consumers and business customers in more than 20 cities and large towns across the U.K. The services, dubbed BT Plus and BT Business, is already available in cities including London, Birmingham, Cardiff, Manchester, Edinburgh, Belfast, Coventry, Leicester and Bristol.

At the time of the launch, BT said it was expecting to expand its 5G offering to an additional 25 towns and cities by the end of 2019.