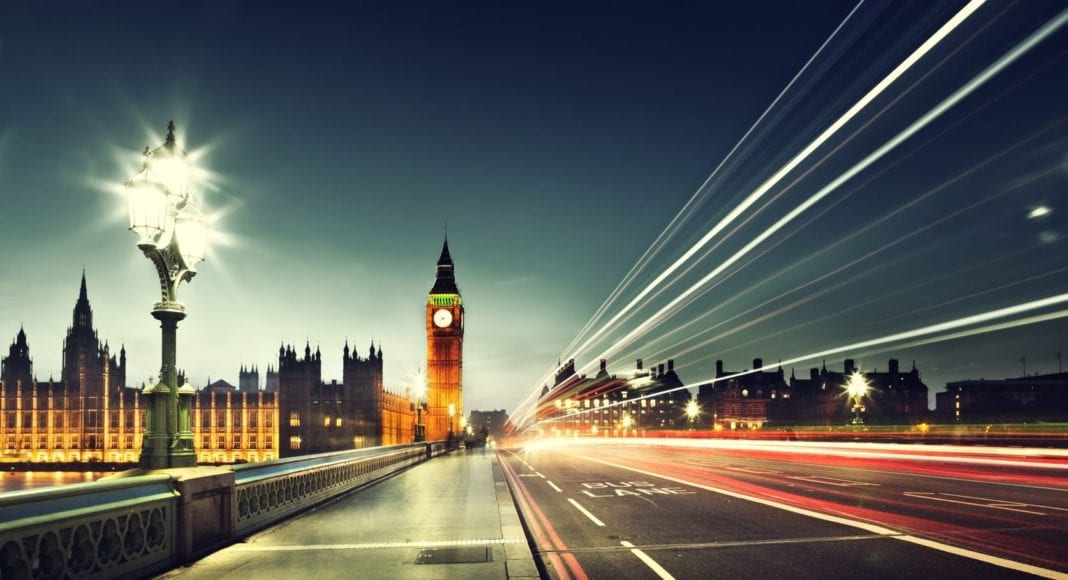 U..K carrier O2, owned by Spanish telecommunciations group Telefonica, announced the launch of its commercial 5G network in the U.K.

“We’re launching with a range of tariffs that make it easy and fair for customers to access 5G, with flexible plans that cost no more than 4G,” said Mark Evans, CEO of Telefónica UK. “We’re also switching on 5G in important parts of towns and cities first, places where it will benefit customers and businesses most.”

“We want the UK to be a global leader in 5G and for the majority of the population to have access to a 5G signal by 2027,” said Matt Warman, digital minister. “This investment by O2 is a great step forward in rolling out the technology across our home nations, providing world-class infrastructure to help us grow our economy and compete strongly.”

O2 also said it is set to launch new 5G Wayra innovation spaces across the UK to make next–generation 5G test environments accessible to businesses of all sizes.

O2’s 5G network infrastructure is being rolled out in partnership with Ericsson and Nokia, following a competitive tender earlier this year.

The new 5G network will supplement O2’s existing 4G connectivity, which remains the backbone of the network. O2 currently offers 4G in almost 19,000 cities, towns and villages across the UK.

Last week, UK telco BT launched its 5G mobile service for consumers and business customers in more than 20 cities and large towns across the U.K.

BT said it aims to expand its 5G offering to an additional 25 towns and cities by the end of this year.

BT’s 5G  network will utilize existing infrastructure already deployed by mobile operator EE, which is part of the BT Group. EE officially launched commercial 5G services in a number of U.K. cities at the end of May. The initial cities where EE had launched 5G services are London, Cardiff, Edinburgh, Belfast, Birmingham and Manchester.